REDTEA NEWS
The Real Purpose of the Second Amendment
Why Gasoline Prices May Never Come Down
Are We in Civil War Already?
The Narrative Is So Transparent It’s Laughable
Another Pro-Life Pregnancy Center Firebombed
Attempt on Kavanaugh’s Life Shows the Danger the...
Inflation Causing Americans to Change Spending Habits
American Gun Owners Are the Last Line of...
Democrats Still Don’t Understand Guns or Gun Owners
Ask the Wrong Questions And You’ll Get the...
Home America Now The Housing Market Remains Unaffordable for Many Americans
America Now 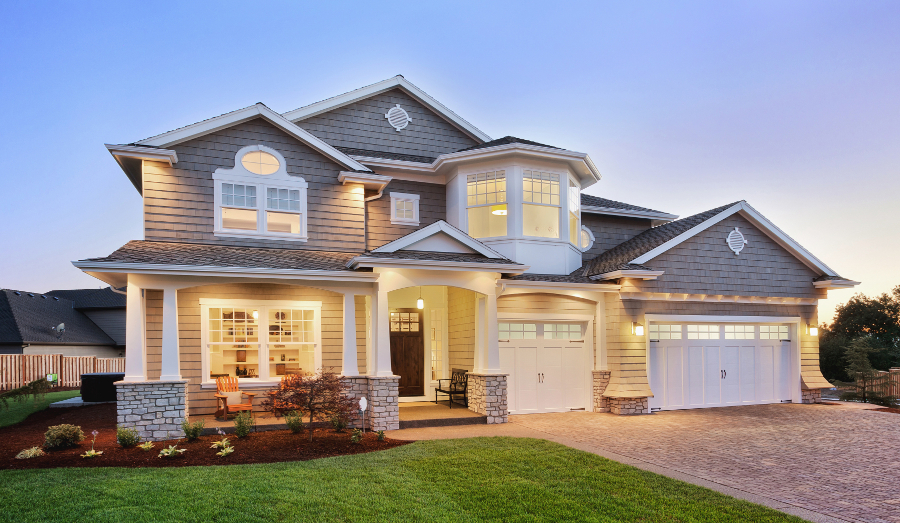 If you’ve looked at house prices recently and thought that they’re completely unaffordable, you’re not alone. About three-quarters of the current US housing market is completely unaffordable for the average American. That’s not just bad news for those looking to buy houses, as they’ll be forced to spend more to to buy a house. It’s also bad news for those who already own houses and who had thought they could rely on massive price appreciation to help fund their retirement. The inability of buyers to afford a house could mean that housing prices will drop significantly just when sellers need the money most, upsetting the future financial plans of many an American household.

Overall, home prices in 74% of American counties were considered to be unaffordable for the average wage earner. Because many of those counties are in densely populated urban and suburban areas of the country, the total percentage of houses that are unaffordable may in fact be even higher. What makes those figures even worse is that they were assuming only a 3 percent down payment, a relative pittance when it comes to buying a house.

It seems clear that we are in the last stages of yet another housing bubble, with prices continuing to increase every year. When the next financial crisis comes, will it bring with it a decrease in housing prices to more reasonable levels, or will the Federal Reserve intervene once again to keep home prices artificially elevated? If the Fed decides to continue its monetary easing to combat the next crisis, many Americans may have to continue waiting quite a while longer before they’re able to purchase a house. 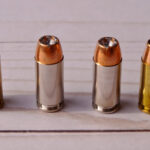 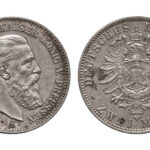