The Leftist Economic Policies That Pervade the Trump Administration 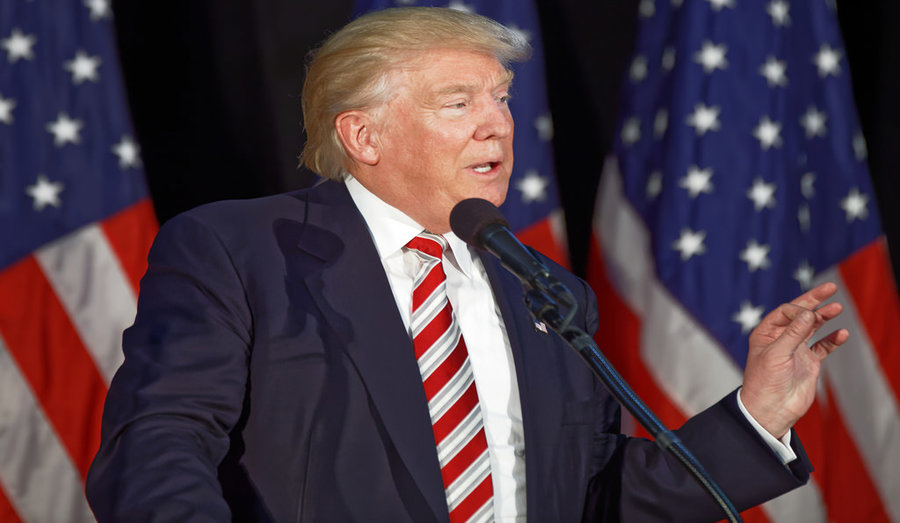 Donald Trump was swept into office promising to “Make America Great Again.” But a core position of his platform was to enact certain economic policies that would be more at home in a banana republic than in the most powerful country on the face of the planet. Whether that is the result of some misplaced nostalgia for the past, or due to the fact that some of his key economic advisers are Democrats, Trump’s presidency has been a boon to trade unions, protectionists, and leftists who favor even greater government intervention in the economy.

Many of President Trump’s economic advisers are opponents of free markets and advocates of economic autarky, the idea that a country can and should be self-sufficient without engaging in international trade. They hold autarky as a goal and pursue it, despite the costs that imposes on American consumers. The old adage about doing what doing what you do best and paying for the rest means nothing to them.

With President Trump’s recent plans to slap tariffs onto imported steel and aluminum, it appears that he is pursuing a policy of import substitution, a protectionist measure intended to build up domestic industries by protecting them against foreign competition. That’s a policy normally associated with developing countries in South America or Asia, countries who have never had any heavy industry to speak of, and not something that should be pursued by an erstwhile superpower.

The effects of import substitution policies in other countries have been lackluster, which is why it is so disappointing to see the Trump administration pursuing it. Especially in South America, the pursuit of import substitution industrialization has failed to develop industries that can compete on the world market. Being protected against competition means that the industries being protected will never be forced by market competition to become more efficient.

Anytime they face difficulty they cry to the government for more intervention and more protection. And that in turn breeds more intervention into the economy that has resulted in economic stagnation throughout South America. Is that really what President Trump wants to bring to the United States?

The American steel industry is far more productive on a per capita basis today than it has ever been. Overall output may not be at all-time highs, but it is still on par with World War II levels, when the great industrial might of the country was geared up for an all-out war. More efficient methods of production enable steel companies today to produce more steel in less time and with less labor than ever before. So why does the government feel that the country needs more steel production or more steelworkers?

Economies naturally grow and develop over time. Outdated industries fall by the wayside as consumer tastes change and economically inefficient businesses get acquired or go out of business. The vast majority of the companies that made up the Dow Jones Industrial Average in 1956 are no longer part of the index today, having either gone out of business or been acquired by other companies.

We find ourselves today living in a country that produces more agricultural and industrial products than ever before, with a smaller percentage of the workforce devoted to both of those sectors. That frees workers to work in high technology and professional service sectors that are becoming more and more important in the digital age. Economic policies that will stifle that technological progress and slow economic development will not make America great again, but will rather ensure that America continues to lose its competitive edge and will fall behind China, India, Brazil, and other developing nations. Import substitution and autarky have always been and will always be a failure, will do nothing to improve the health of the US economy, and should not be pursued.