REDTEA NEWS
Why Is the Military Facing Recruitment Problems?
Has Zelensky Gone a Step Too Far?
As Gas Prices Remain High, US Sells Oil...
Fauci Thinks Lockdowns Should Have Been Stricter
Good Guy Takes Down Bad Guy, MSM Goes...
DC Homeless Shelters Filling Up With Illegal Immigrants
Inflation Still Rising: Are You Feeling the Pinch?
Japan, Abe, and Gun Control
Don’t Interrupt Your Enemy When He’s Making a...
Democrats Don’t Care How Much You Suffer
Home America Now The Left’s Calls for Violence and Public Intolerance Is Pushing Away Young Voters
America Now 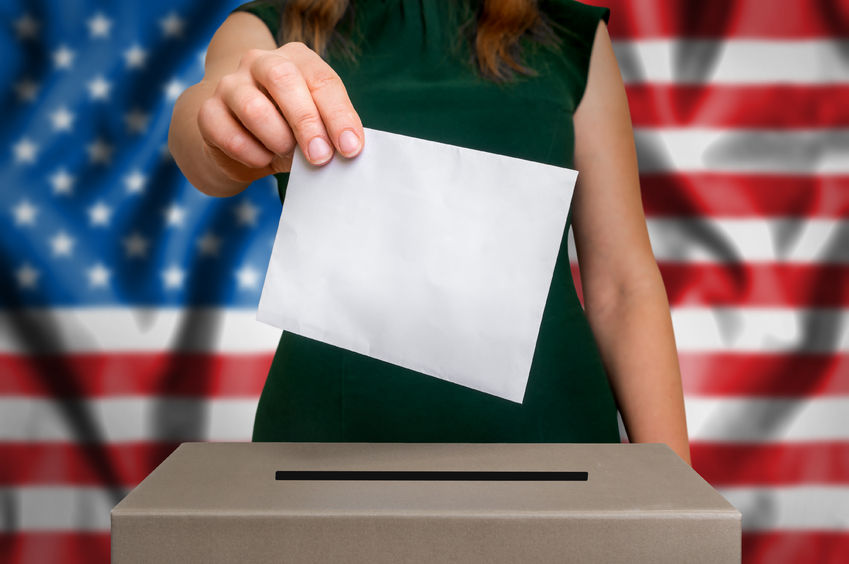 The Democratic Party has for years claimed young people as one of its strongest voting blocs. But in recent years, attacks on the First Amendment from the left have increased, and leftists increasingly call for obstruction and public disorder to protest views they deem “immoral.” Today’s Democratic Party likens Trump supporters to Nazis, calls Christians bigots, labels conservatives as women haters and Second Amendment supporters as child murderers. This intolerance is being pushed by those in the liberal media and by Hollywood elites, who at times even call for violence against conservatives, but it is starting to be rejected by white millennials – voters who for years have safely been in the pockets of the Democrats.

A new Reuters/Ipsos poll of more than 16,000 registered voters between the ages of 18 and 34 found that support for Democrats over Republicans in the Senate and House of Representatives fell by about 9 percent over the past two years. Less than 50 percent of millennials support the Democrats today, with white millennials in particular increasingly finding a new home in the Republican Party. While support is now tied at 39 percent of white millennials in favor of Republicans and 39 percent in favor of Democrats, young white men support Republicans by an even greater margin of 46 to 37 percent. But support is also growing among black millennials for the Republican Party due to the economic policies of the Trump administration. As unemployment has dramatically dropped among African Americans, and paychecks are increasing due to tax cuts, a movement has taken off among the community to #WalkAway from the Democrats.

A former New York Democrat, Brandon Straka, made headlines recently when he published a viral video explaining why he left the Democratic Party. Others have been following his lead and posting their own “Walk Away” videos. Straka called today’s Democrats “intolerant, inflexible, illogical,” and “hateful,” to name just a few of his objections. As noted by Guardian columnist Cas Mudde, the Democrats have focused on “fringe” issues and in doing so have alienated millennials who tend to be moderate or “soft Democrats.”