REDTEA NEWS
NIH Royalty Payments Bring Up Conflict of Interest...
The COVID Narrative Is Changing Before Our Very...
Dishonesty Is the Left’s Stock-In-Trade
FBI Whistleblowers Coming Out of the Woodwork
Are You in a Government Database? Probably So
Leftist Tolerance on Display in Wake of Roe...
China Demands Censorship of US Landmarks in Movies
Biden Administration Clueless About Border Fiasco
The Left’s Meltdown Over Roe v. Wade
The Left’s Censorship Campaign Is Backfiring
Home America Now The Marxist Origins of Mayor Pete
America NowBreaking News 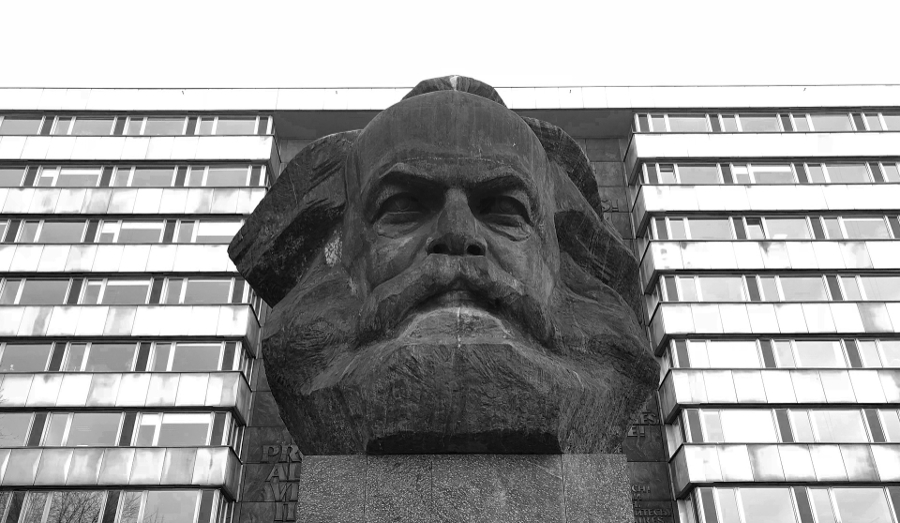 The apple often doesn’t fall far from the tree. And while children certainly shouldn’t be judged based on what their parents do or have done, very often a child’s upbringing tells a lot about them and indicates what type of person they’ll grow up to be.

Enter “Mayor Pete” Buttigieg, the mayor of South Bend, IN who is vying for the Democratic nomination for the Presidency. At this point in the race he may very well be America’s favorite homosexual, but despite his unorthodox lifestyle he’s being championed as a “moderate” voice in the Democratic primaries, to counter the rise of the socialist Bernie Sanders.

But Buttigieg’s background belies two important claims he and his supporters try to make: one that he’s a moderate Democrat, and two that he’s not a Washington insider. In fact, Buttigieg’s father was a prominent Marxist professor at Notre Dame University, one who was devoted particularly to the works of the Italian Marxist Antonio Gramsci.

RedTea has touched on how the left today employs Gramsci’s idea of revolution within the form, hollowing out language and institutions by instituting revolutions within. Thus the external form of a word remains, while the meaning of the word has been completely perverted. Or the external form of a government or a group is retained, while the personnel within are completely overhauled with those whose aims align with those of Marxism.

Having grown up surrounded by Marxism, it’s hard to believe that Buttigieg won’t be an advocate for it, even if he may not realize it. After all, the Gramscian Marxist revolution’s true success is in converting Americans to Marxist beliefs while still allowing them to believe that they’re not really communists.

Similarly, Buttigieg has tried to deceive voters into thinking that he’s not really a Washington insider. But his work for Washington, DC think tanks and other organizations run by DC insiders demonstrate that he’s really a creature of the Democratic establishment’s interventionist arm, those liberals who seek to remake the world in their image through use of the US military and foreign policy apparatus.

In short, while Buttigieg tries to come off as a non-threatening moderate, he is perhaps the most dangerous candidate in the race today. At least with Sanders we know what we’re getting, even if we may disagree with his views. But with Buttigieg, voters may be tempted to believe they’re getting someone moderate and reasonable, when instead they’re getting someone who will continue to advance the United States’ slide into Marxism. 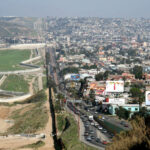 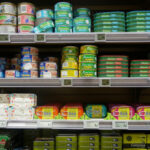