REDTEA NEWS
Why Is the Military Facing Recruitment Problems?
Has Zelensky Gone a Step Too Far?
As Gas Prices Remain High, US Sells Oil...
Fauci Thinks Lockdowns Should Have Been Stricter
Good Guy Takes Down Bad Guy, MSM Goes...
DC Homeless Shelters Filling Up With Illegal Immigrants
Inflation Still Rising: Are You Feeling the Pinch?
Japan, Abe, and Gun Control
Don’t Interrupt Your Enemy When He’s Making a...
Democrats Don’t Care How Much You Suffer
Home America Now The Oncoming War You’re Not Hearing About
America Now 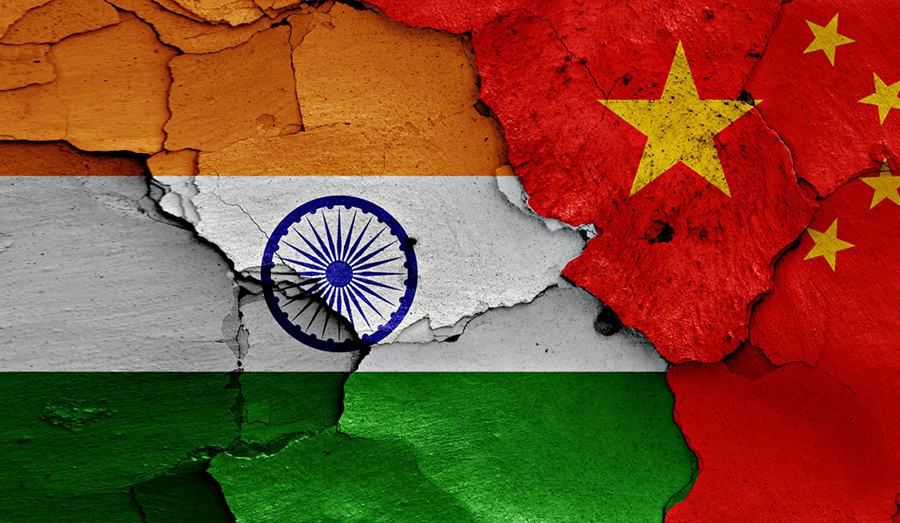 While most Americans are focused on the barbs traded between President Trump and North Korean dictator Kim Jong Un, or on the United States government’s actions with regard to Russia, there’s another source of conflict that’s getting less publicity but that could be just as disastrous if it breaks out into open war. That’s the brewing crisis occurring between China and India.

India and China share a land border that’s over 2,000 miles long, most of it mountainous. While many people may not see the sense in getting riled up over a few square miles of mountain, both China and India see a strategic importance in controlling passages through the Himalayan mountain range.

The current conflict is between China and the Kingdom of Bhutan over control of the disputed area of Doklam. Because Bhutan’s foreign and defense policy is strongly coordinated with India, the Indian government has sent troops to Bhutan to protest what it sees as illegal road construction on Bhutanese soil. China for its part protests the incursion of Indian troops onto territory that it claims as its own.

China has long sought to clear up its disputed borders with Bhutan in an attempt to gain more territory both to bolster China’s own border defense and to gain strategic access to the Siliguri Corridor of India, the sole land route between the heart of India and its northeastern states. India takes Bhutan’s side and seeks to defend Bhutan’s territorial sovereignty, as that creates a greater buffer between India and China.

China is taking an increasingly strong stance against India in this current dispute and it seems increasingly likely that the crisis may eventually result in armed conflict between China and India. The two countries went to war in 1962, also over disputed territory in the Himalayans, and also while the attention of the United States and the Soviet Union was focused elsewhere, during the Cuban Missile Crisis.

Both countries have significantly upgraded their military capabilities since then and, more importantly, both are now nuclear powers. While we can certainly hope that a war won’t result from this current dispute, it’s important to remember that seemingly small events have an unfortunate way of snowballing out of control. 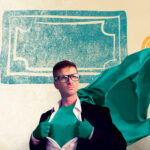