REDTEA NEWS
The Real Purpose of the Second Amendment
Why Gasoline Prices May Never Come Down
Are We in Civil War Already?
The Narrative Is So Transparent It’s Laughable
Another Pro-Life Pregnancy Center Firebombed
Attempt on Kavanaugh’s Life Shows the Danger the...
Inflation Causing Americans to Change Spending Habits
American Gun Owners Are the Last Line of...
Democrats Still Don’t Understand Guns or Gun Owners
Ask the Wrong Questions And You’ll Get the...
Home America Now The Potential Consequences of Cutting Russia Off From the World
America NowBreaking News 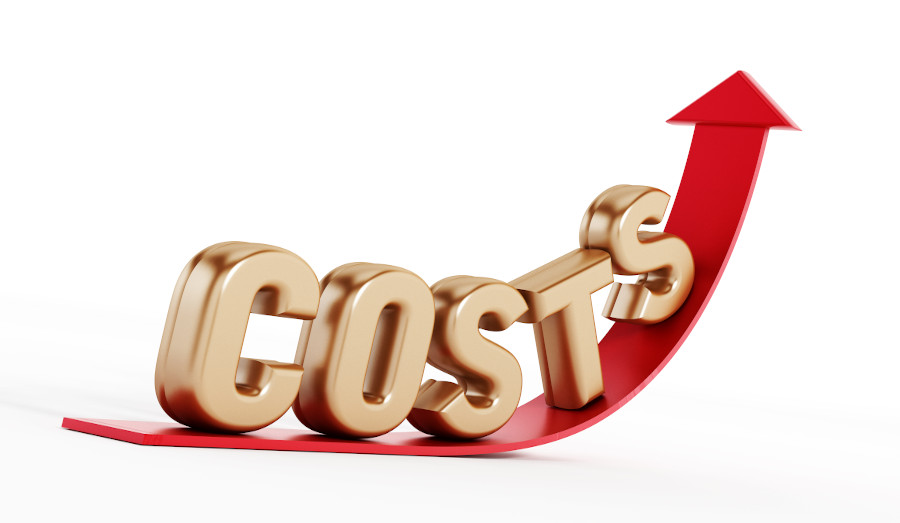 After the Russian invasion of Ukraine, both companies and countries around the world began to cut Russia off. Sanctions were placed almost immediately on key Russian officials and oligarchs, followed by cutting off the country’s financial sector from the rest of the world, and now bans on purchases of natural gas and oil. Even further action could be taken to cut even more industries off from world markets, but those actions could harm US consumers even more than they could harm Russia.

We’ve already seen nickel prices climb through the roof, forcing the London Metals Exchange to shut down for over a week. Titanium from Russia is a critical component in both Boeing and Airbus aircraft. Cutting off Russian gold and silver would immediately cut precious metals supply by 5-10%. And Russian palladium is absolutely critical in the production of catalytic converters, so cutting off Russian palladium would hamper car production and drive prices skyward.

We’ve already seen gas prices exploding upward too, as a result of Russian oil being sanctioned. How many more prices throughout the economy do we need to see increase before this is all over?

Perhaps the only thing more disgusting than these prices increasing is the fact that the Biden administration is trying to blame Putin for the price increases. And he’s enlisting social media influencers to help him deflect the blame. Are Americans really going to buy this? Or will they say enough is enough and hold Biden and Democrats accountable for the price increases that are ravaging American households? 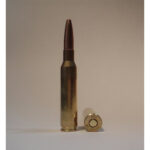 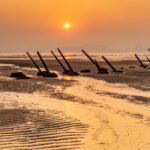