REDTEA NEWS
NASA Wants to Nudge an Asteroid: What Could...
Has President Biden Lost His Mind?
Biden Nominating Communist to Top Bank Regulator Post
What Do You Get With Woke Prosecutors?
Are You Prepared for War? China Is
FBI Investigating Groups That Helped Afghan Refugees Escape
Illinois Passes Legislation to Eliminate Fossil Fuels
Marines Imprison Officer Who Spoke Out Against Afghanistan...
Will Vaccine Mandates Wreak Havoc on New York’s...
Appeals Court Reverses Its Ruling on Under-21s Buying...
Home America Now The Tragedy of Florida’s SunRail
America Now 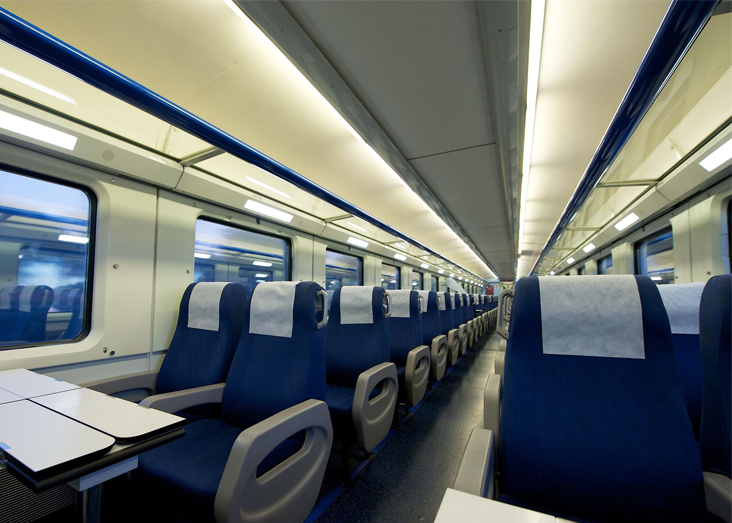 Especially for larger states, some form of rail that connects the major cities seems like a good idea—at least on the surface. California has been trying for years now to build a train system that connects Los Angeles with San Francisco, though the project has been criticized by many as being impractical and too expensive. Still, California’s rail construction project hasn’t been nearly as much of a public transportation disaster as Florida’s SunRail. Here’s the story.

The Beginning of SunRail

The idea for SunRail was first proposed years ago: a train connecting Orlando, Miami, Tampa, and some of Florida’s other major cities. The project was approved in 2000, on the assumption that the money would come from elsewhere, rather than have the train be built at taxpayer expense. Four years later, though, it became clearer that this wasn’t going to be the case, and voters halted the project.

Three years after that, though, in 2007, several counties got together to try to make the project a reality. After each agreeing to pay for a share of the cost, SunRail was resurrected. Then further incentive came along a couple of years later, as President Obama approved $750 million for the building of new rail throughout the country. And with that, the train was built, and the people were happy.

The SunRail project was completed in 2012, and it took on its first passengers in 2014. Unfortunately, there was one thing that hadn’t been accounted for: even though plenty of Floridians had voted for the train, not very many of them actually wanted to ride it.

The number of riders per day fell far short of experts’ projections, and the train took in just $7.2 million in its first year. Passengers declined even further when lower gas prices made public transportation less necessary, and SunRail continues to lose money.

In fact, the project has reached the point where the cost of printing tickets and hiring people to collect them is greater than the revenue that ticket sales actually bring in. Since the rail began, it’s lost over $5 million that way alone. Add to that maintenance and other costs, and SunRail has become a serious burden on the taxpayers.

To combat this, the train could raise ticket prices. Unfortunately, since so few people ride the train already, a higher cost would likely deter even more people, and the problem would remain. The rail line does have one other source of revenue: advertisements. Renting ad space in the stations and on the trains makes up the bulk of SunRail’s income. This is another reason why raising ticket prices would be a bad idea. Fewer people on the train would reduce the number of people that advertisers are able to reach, likely causing them to pull their support and creating even more of an income vacuum.

Of course, it’s important to remember that SunRail is still only a few years old. It’s possible that they may yet find a way of making the train profitable. If gas prices rise significantly again, it could drive more people to take public transportation. Or they may find a way to increase their ad revenue.

Or, alternately, the train may fall even further into debt as time goes on. Its bottom line is currently bolstered by certain government incentives. When those expire, SunRail will be faced with even higher operating costs, putting them further into debt.

Rail projects are usually met with enthusiasm when they’re first proposed, but making them profitable in practice is a difficult matter. Perhaps California should look at the mistakes made by Florida before moving forward with its own cross-state train, to avoid another disaster like SunRail. 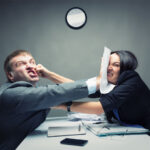 Why Do Many Americans Hate Their Job? 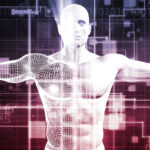