REDTEA NEWS
Why Does Anyone Still Trust Data From China?
Don’t Believe Everything You See on TV
Dropped Flynn Case Underscores Need to Bring FBI,...
Do We Live in a Free Country, or...
Was it Worth It? Unemployment, Overdoses, Violence, and...
Is Your State Next? Newsom Orders All California...
How Much Longer Will It Be Before Civil...
Underage Car Thieves Steal Dozens of Vehicles… and...
The Two Americas: How COVID-19 Is Affecting Americans...
COVID-19 Hysteria Is Driven by the Media: Will...
Home America Now The Velvet Glove Is Coming Off the Left’s Mailed Fist
America Now

The Velvet Glove Is Coming Off the Left’s Mailed Fist 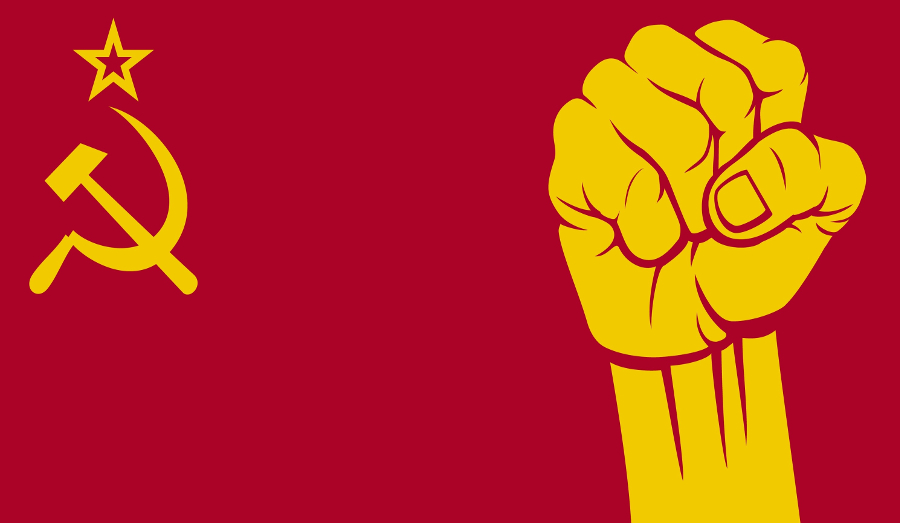 For decades leftists have been at the forefront of the free speech movement. Through the ACLU and other organizations, the left has fought for an expansive interpretation of the First Amendment (for personal speech at least, not commercial speech). Nothing has been deemed too controversial or too obscene to be covered by the First Amendment.

But now that the left finally feels itself becoming the dominant social force in the United States more and more leftists are dropping the pretense of impartiality and starting to support restrictions on speech that they deem undesirable, i.e. anything uttered by conservatives, libertarians, or other political opponents.

A great example of this is a recent comment made by Congressman Ted Lieu, who acknowledged that he would love to regulate speech but is prevented by the First Amendment. It’s an attitude that is becoming all too common in American society today, especially on college campuses.

In a survey earlier this year, 90% of college students surveyed claimed that they believed that free speech is very important. However, a majority of those students also claimed that diversity and inclusivity were more important than free speech.

Overall, 53% of students believed that diversity and inclusivity were more important than free speech. That included 64% of female students, 68% of black students, and 66% of Democratic students.

When the left thought itself not the dominant power in America it used the First Amendment and freedom of speech to protect its ability to spread the message of communism. Now that the American people have been subverted by decades of propaganda in public schools and more and more people are on board with radical leftist ideals, the left is jettisoning its defense of free speech in order to crack down on those with whom it disagrees. It’s a disappointing about-face, but shouldn’t be surprising coming from a movement that constantly seeks to dominate others.

Precious Metals to Invest In: The American Gold Eagle