The War on Straws Is More Serious Than Environmentalism Gone Wrong 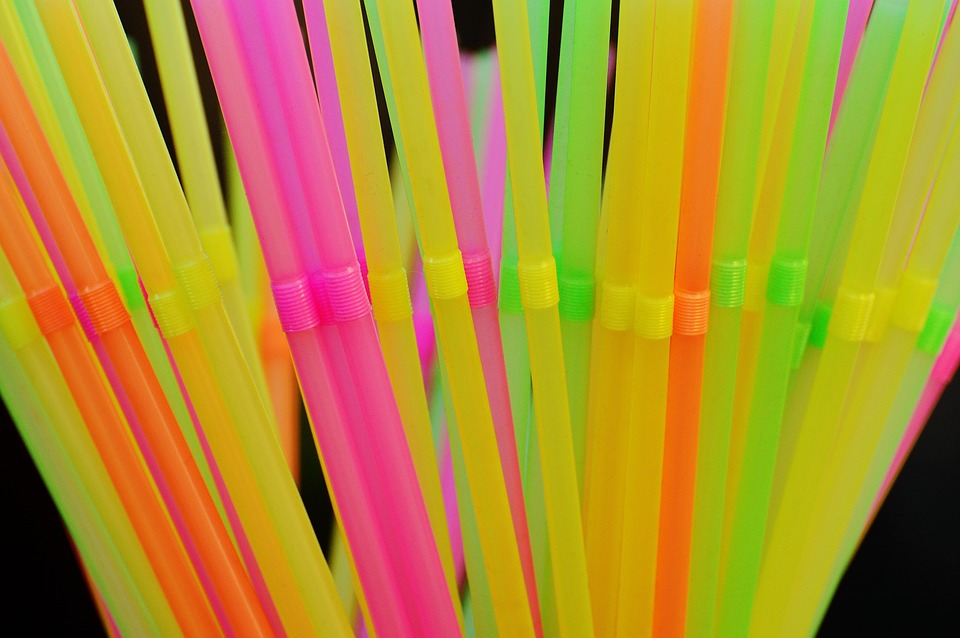 You have probably heard by now that Starbucks and the city of Santa Barbara recently declared war on plastic straws. Starbucks announced in early July that it would be phasing out straws in its cafes to completely eliminate straws by 2020, in favor of recyclable lids. Meanwhile, the ultra-liberal California city of Santa Barbara’s local government outlawed straws. Both made the judgment call by claiming to help the environment and save sea turtles, invoking the research of a 9-year-old boy.

While many conservative commentators have rightly reported on the news with hilarity and are correct in their fact-based criticism of the straw bans (like the finding that the recyclable lids use more plastic than straws), there is a more fundamental potential danger that needs to be discussed. This level of obsessiveness with the personal choices of private citizens that those on the left have come to embrace exposes the dehumanizing nature of the socialism that leftist thinking leads to. Thought control, book bans, writers’ unions, state-enforced atheism, gun bans, straw bans, etc. is what this kind of mindset leads to. When citizens begin to see the government as the ultimate arbiter of morals, they eventually lose their entire personal autonomy.

Perhaps you think this conclusion is a bit dramatic. But I would be remiss if I did not leave you with the title of the book that inspired my worry: The Gulag Archipelago by Aleksandr Solzhenitsyn. Solzhenitsyn’s detailed first-hand accounts of life in Soviet Russia told in this powerful non-fiction book are gripping, and offer a stern warning for those who desire to give up their personal liberty for a government-defined morality.

While Starbucks is a private company, it has often led the charge among large corporations who cave to mainstream pressure to use their power to affect the culture and choices of their customers. Corporate banks have even begun to latch onto this kind of group-think enforcement, targeting gun manufacturers due to their support of the Second Amendment. And, as we have seen with California, sometimes governments can be inspired by such large organizations. It is this kind of societal pressuring, which is pervasive among the elites of today’s world, that history has shown to lead entire nations down the path to despair and instability. I think it best if we avoid such fates and say for more than just our guns: molon labe.