REDTEA NEWS
Democratic Rhetoric Is Going to Result in Violence
Is Biden Trying to Get Into a War...
Austria Locks Down, Other Countries to Follow
Rittenhouse Acquittal Is a Victory for Self Defense...
The Nanny State Encroaches Even Further
If You Want a Better Future, Educate Your...
Metallurgist Caught Faking Results on Submarine Steel
As Durham Closes In, the Establishment Gets Nervous
The Lesson to Be Learned From the Elections
Biden Doubling Down on the Stupid
Home America Now The Wave of the Future?: Policeman Arrested for Human Smuggling
America Now 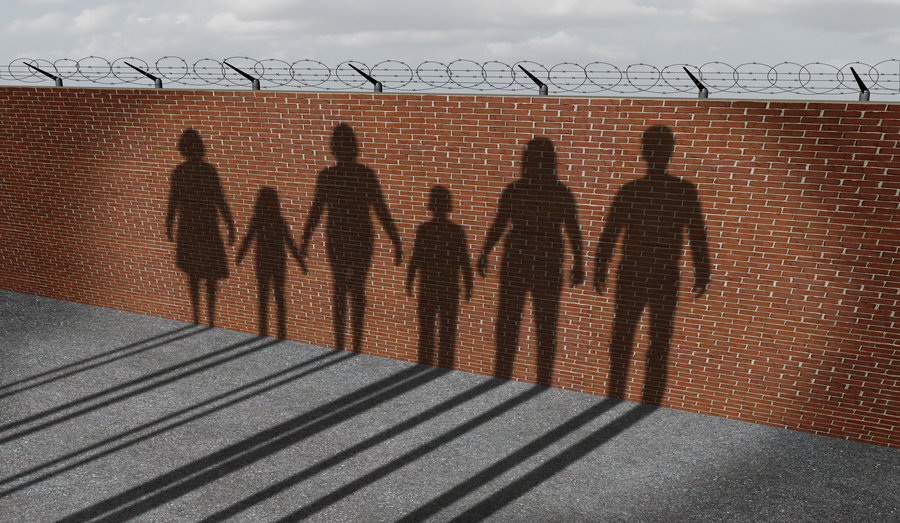 A policeman in Texas was recently arrested for attempting to help smuggle her Mexican boyfriend across the border into the United States. Officer Valerie Rivas was waiting to pick up her boyfriend of 12 years after his border crossing attempt when she was spotted hiding by a US Coast Guard helicopter, and was arrested by US Customs and Border Patrol agents. Her boyfriend, whom she was unable to get in contact with, had been arrested earlier that day after he crossed the border.

Regardless of your views on immigration, it is distressing when people who take an oath to uphold the law attempt to violate it for their own benefit. While there are no indications that Rivas was involved with a smuggling ring or in any other way corrupted herself, the fact that she engaged in such illegal activity and saw no problem with a police officer assisting with illegal activity and presumably living with an illegal immigrant would have made her vulnerable to blackmail by drug cartels and human smuggling rings.

People who want to go into police work should be absolutely blameless and above reproach, otherwise they are likely to be corrupted. It’s not unlikely that many police departments in Texas, Arizona, California, and other border states have officers worse than Officer Rivas, who may in fact be planted in those departments by drug cartels or smuggling networks.

On the one hand that’s a consequence of drug and immigration laws that have enabled drug cartels to become as large and powerful as they are. We’ve seen what they do in Mexico, buying off police forces, mayors, military officers, and even senior federal politicians. We have enough problems in this country with rotten judges, crooked politicians, and corrupt police forces as it is. We don’t need to import even more corruption.

While the days of Officer Friendly and Mayberry may sadly be behind us in many areas, many people in this country still view policemen as people who can help them, particularly in rural areas where the officers live in and are well known to the community. If corruption and lawbreaking on the part of police is allowed to continue, then all police everywhere will eventually be viewed with suspicion and distrust.

We can’t just talk about “bad apples” because one bad apple spoils the bunch. If corruption isn’t seen as a problem and rooted out immediately, we’ll be reading more stories like this one all across the country.