Three Quarters of Americans Support Higher Taxes for the Wealthy 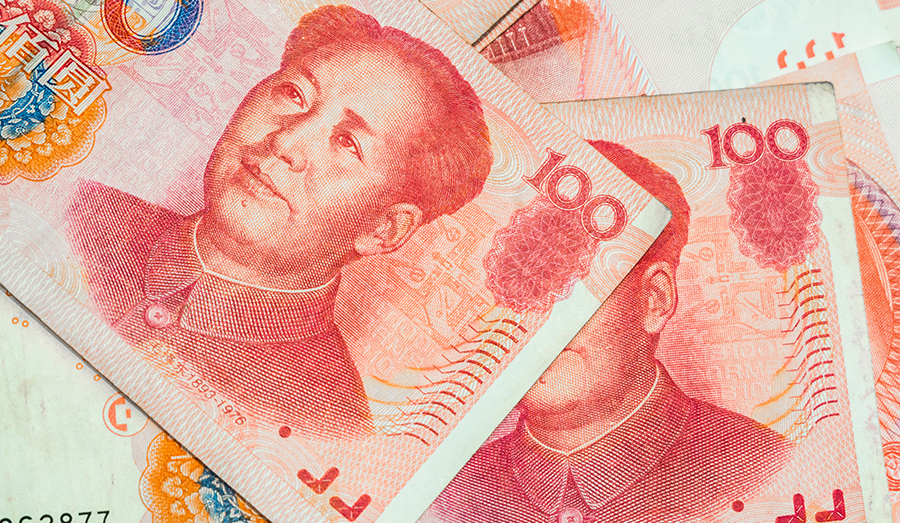 Republicans and President Trump are working toward tax reform to include a tax cut “across the board” – referring to all Americans. While Trump calls his plan a win for the middle class, it may be at odds with public opinion.

A second poll by Reuters determined Americans’ support for Trump’s specific tax plan. The poll found that fewer than a third of total Americans support his plan, and opinions are divided along party lines. 56 percent of Republicans and just 9 percent of Democrats support the plan.

Interestingly, 75 percent of Republicans surveyed said that reducing the US federal budget deficit is more important than cutting taxes for corporations or the rich. Critics of Trump’s tax plan say tax cuts will add to the deficit, while proponents say the cuts will be offset by the economic growth that will take place, generating new tax revenue.

Trump’s tax plan proposed cutting corporate taxes from 35 percent to 20, and creating a new category for pass-through income earned by partners and sole proprietors. Critics say that taxpayers among the highest 1 percent of earners, making more than $730,000 annually, would receive about half the total tax benefit from Trump’s tax plan.

Trump has asserted the tax plan would be a “miracle for the middle class” and jump-start economic growth by creating a better climate for business.

Coin Production, Cryptos, Among Key Challenges for US Mint