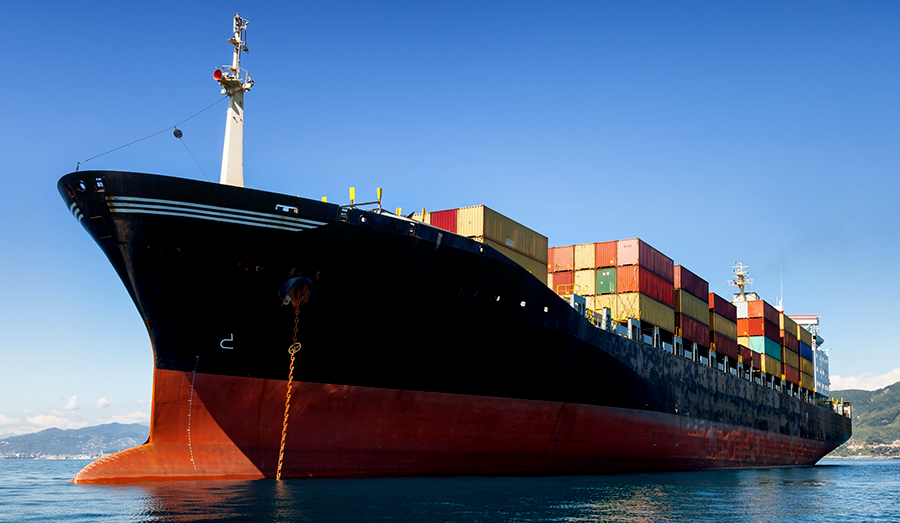 The communist nation of China has long been hostile to foreign imports. In all of its “Trump hysteria,” the media has glossed over the Chinese government’s protectionist policies against which President Trump has been railing. The US trade deficit is mostly caused by China and its restrictions on global competition and innovation.

This unfair playing field is about to become more level as the Trump administration announced tariffs on $200 billion worth of Chinese imports, effective September 24, according to Zerohedge. If China takes retaliatory action “against US farmers or other industries,” the Trump administration said it would enter “phase three” of import tariffs that would add tariffs onto an additional $267 billion of goods.

The regulations that Trump denounces the communist nation for are the government’s currency controls and legal theft of American intellectual property. What many do not realize, however, is that China has additional restrictions on trade.

According to the Canadian Trade Commissioner Service, “China charges tariffs on most imports, primarily ad valorem,” meaning taxing goods based on the value of a transaction, similar to a sales tax. China also requires companies seeking to import goods to register with the Ministry of Commerce or other trade offices, and only “a limited number of goods are reserved for importation through state trading enterprises.”

Foreign companies have the option to trade in less-regulated “special trade zones” but “certain goods” require an “import license.” China also has “tariff rate quotas” for wheat, corn, rice, sugar, wool, cotton, and some fertilizers, as well as “complex inspection and certification requirements.”

CNBC’s Jim Cramer noted that China would be on the losing end of a trade war with the United States because it is so reliant on manufacturing. Cramer believes that while US companies would easily make their merchandise in other less expensive countries, like Vietnam and Cambodia, China would lose business.

In his official statement, President Trump said that the United States will no longer tolerate the “numerous unfair policies” of the Chinese government that “constitute a grave threat to the long-term health and prosperity of the United States economy.” While the administration is attempting to pursue talks with China to negotiate trade policies, Trump made it clear that until that happens, the United States would be hitting back if the behavior remains unchanged.