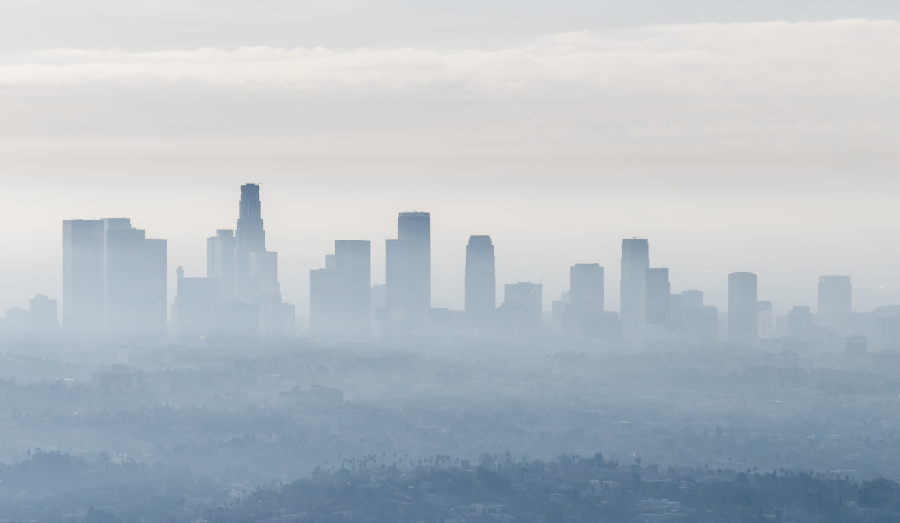 Perhaps no other state is as strict when it comes to automobile emissions as California. California, through its California Air Resources Board, has established stricter emissions standards than the federal government, meaning that if car companies want to sell their cars in California they have to comply with California regulations. Because of California’s large population and high need for cars, no manufacturers have been willing to jettison the California market, and so California regulations have been foisted on the residents of the other 49 states.

The Trump administration is looking to relax the Obama administration’s fuel economy targets that were set to go into effect in a few years. California has already filed a lawsuit to keep the administration from doing that, but in the meantime EPA and the California government had been in discussions to try to come to an agreement and to keep California from enacting even stricter emissions regulations. It’s clear now that those talks weren’t going to bear any fruit, so the administration is ending them.

Automobiles today produce only a tiny fraction of the dangerous emissions that used to be produced decades ago. Air is cleaner, cars are more efficient, and consumers are happy. Stricter new regulations have as their goal the phasing out of internal combustion engines and the elimination of private car ownership, as elites would rather their populations use public transportation so as to be more easily tracked. Let’s hope that the Trump administration is successful in its efforts both to undo onerous Obama-era policies as well as in its efforts to keep California from continuing to force consumers outside its borders to kowtow to the state’s every whim. 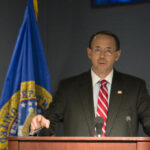 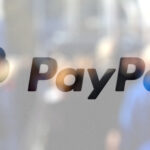 PayPal Making Changes to Its Accounts: Here’s How It Will Affect You