REDTEA NEWS
Joe Biden: President Trump’s Best Campaigner
Will Biden Suffer From Ukraine Bombshell?
Former Brady Head Admits Gun Owners Unfairly Targeted
Why Does Anyone Still Trust Data From China?
Don’t Believe Everything You See on TV
Dropped Flynn Case Underscores Need to Bring FBI,...
Do We Live in a Free Country, or...
Was it Worth It? Unemployment, Overdoses, Violence, and...
Is Your State Next? Newsom Orders All California...
How Much Longer Will It Be Before Civil...
Home America Now Trump Administration Prepared to Slap Tariffs on $200 Billion More of Chinese Imports
America Now 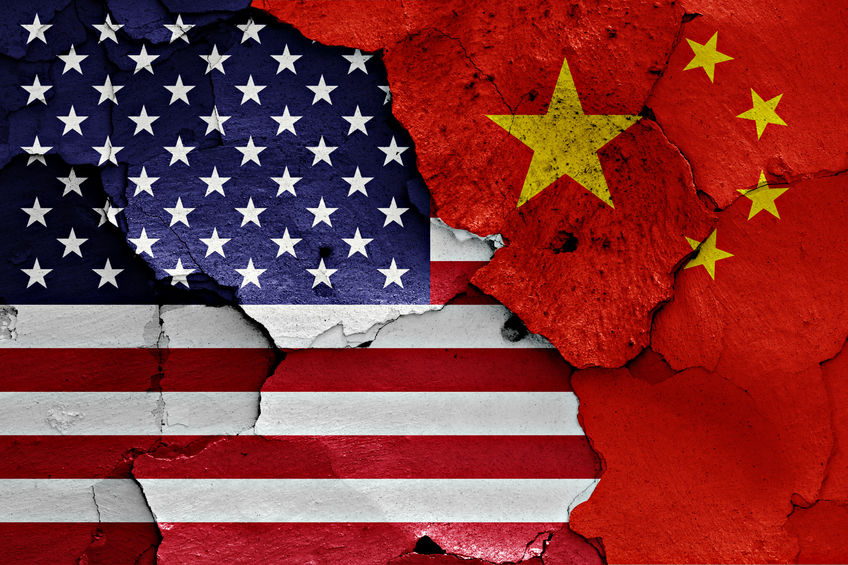 Now that the Trump administration’s tariffs against Chinese imports have gone into effect, and China has retaliated with its own set of tariffs, the administration is readying tariffs on even more Chinese imports. The new tariffs, which could go into effect in September, would potentially affect at least $200 billion in Chinese imports. In total, Trump could end up placing tariffs on every single item imported from China, which could result in US consumers paying hundreds of billions of dollars more on imported goods.

While China has threatened to retaliate against future tariffs too, the US doesn’t export nearly as much to China as China does to the US. Thus any measures taken by China likely wouldn’t be in the form of tariffs, but would take place in some other economic sector. It could affect US firms doing business in China, or could be related to China’s holdings of Treasury securities.

In any case, China has demonstrated that it isn’t willing to back down in the face of Trump’s threats. So if the administration was trying to use the threat of tariffs to get China to the bargaining table, that has backfired spectacularly. And it won’t be China that gets hurt with the introduction of tariffs, either. Since the US imports far more from China than China imports from the US, US consumers will bear the brunt of the new tariffs and end up paying more in tariffs than Chinese consumers will.

It isn’t even clear that US tariffs on Chinese goods will harm Chinese exports, as Chinese firms can always find new markets for their goods in Asia or Europe. If anything, by weakening the trade relationship between China and the US the tariff strategy will only ossify the existing state of affairs and make it more difficult for trade negotiations to bear any fruit. At this point we can only hope that cooler heads on both sides will prevail before things get worse.