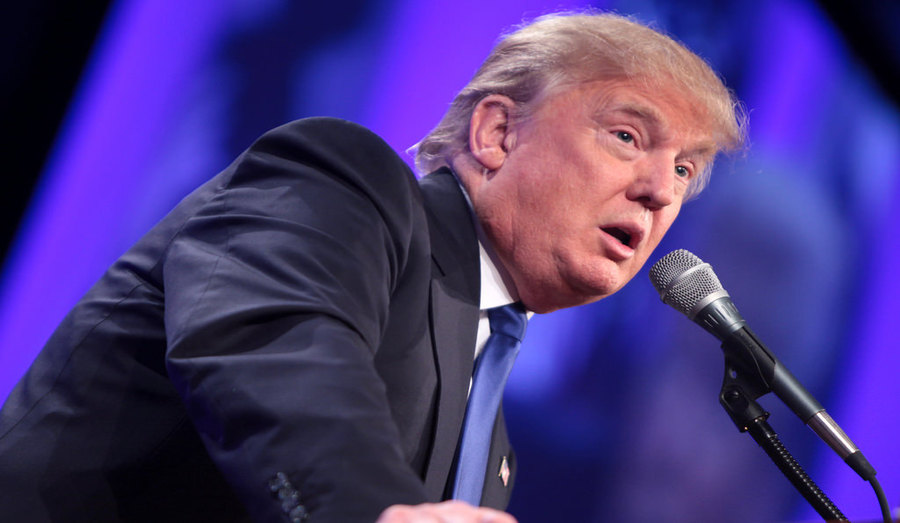 In addition to 25 percent tariffs on Chinese technology imports announced in mid-June, the Trump administration’s Treasury Department plans to use the Committee on Foreign Investment in the United States (CFIUS) to further control future Chinese investment deals. According to Reuters, there is newly introduced legislation in Congress that “expands the scope of transactions” reviewed by CFIUS to prevent greater “Chinese acquisitions of sensitive American technologies.” Treasury Secretary Steven Mnuchin reportedly wanted to deliver a more pragmatic approach to stopping intellectual property theft by the Chinese, in order to curb the adoption of even harsher ideas from White House trade adviser Peter Navarro, who has been a prominent advocate of sanctions.

President Trump praised the proposed legislation, saying it “will provide additional tools to combat the predatory investment practices that threaten our critical technology leadership, national security, and future economic prosperity”. Reuters reported that senior administration officials believe this approach will encourage further investments into the United States that do not threaten US intellectual property. Trump stated that if the legislation, the Foreign Investment Risk Review Modernization Act, is passed by Congress, his administration will “implement it promptly and enforce it rigorously” to protect “critical” American-made technology.

In July, the Department of Commerce’s National Telecommunications and Information Administration (NTIA) recommended that the state-owned Chinese tech company, China Mobile, be denied access to the US market. The NTIA cited “increased risks to U.S. law enforcement and national security interests”. The watchdog cited the company’s “size and technical and financial resources” as possible avenues for Chinese “intelligence activities and economic espionage.” China Mobile shares took a hit immediately after the announcement, while ZTE, another Chinese firm, ceased its operations in the US after officials issued a supplier ban in reaction to the company’s executives being caught evading US sanctions against Iran and North Korea.