REDTEA NEWS
News vs. Editorials: Reading Critically
Are Freedom Passes the Mark of the Beast?
Beware the Great Reset
Mainstream Media Continues to Disparage Trump Supporters
The Swamp Still Doesn’t Get It
COVID: Perception vs. Reality
Governors Starting to Ramp Up Restrictions Ahead of...
Are You Ready for More Lockdowns? Biden Is
The Boxes of Liberty
It Ain’t Over Until the Fat Lady Sings
Home America Now Trump Administration Warns Pakistan: “All Funding” Will Be Cut If Terrorism Supported
America Now 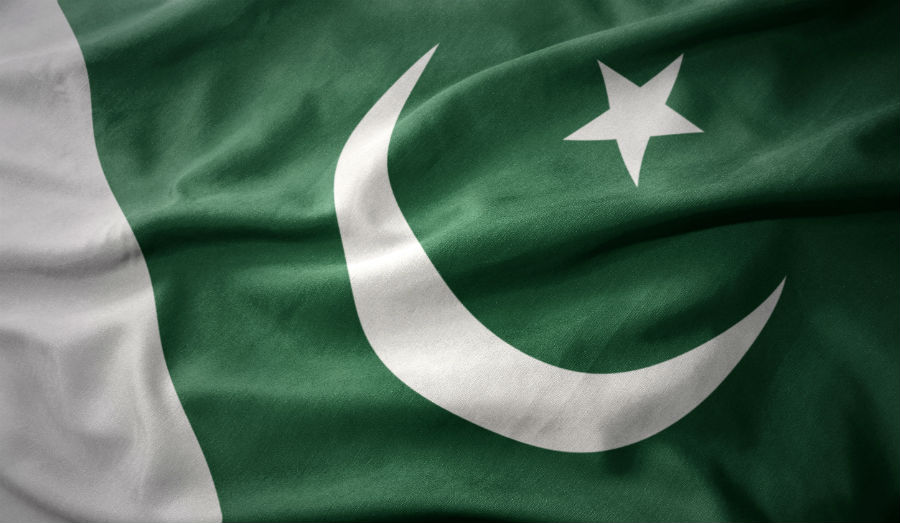 For years the United States has been sending foreign aid to Pakistan and it continued while it was known that the country harbored terrorists, even after it was found to be hiding 9/11 mastermind Osama bin Laden. That may soon come to an end under President Trump, who has delayed sending $255 million in military aid since August and announced New Year’s Day he has no plans to send it anytime soon as long as Pakistan continues to ignore the terrorists in their country who threaten US troops. “They give safe haven to the terrorists we hunt in Afghanistan, with little help. No more!” the President tweeted.

In fact, according to US UN Ambassador Nikki Haley, Trump is considering completely cutting Pakistan off from any American financial aid. Haley told reporters at the UN: “The President is willing to go to great lengths to stop all funding from Pakistan as they continue to harbor and support terrorism.”

Pakistan, outraged over the announcement, summoned Haley to a meeting, but she nevertheless insisted the US will need to see “far more cooperation” before any talk of restoring the funds. According to the Washington Examiner, the US has provided $33 billion in aid to Pakistan over the last 15 years.

Senator Rand Paul (R-KY), long a critic of foreign aid for “countries that hate us,” applauded the Administration’s decision, telling Neil Cavuto on Tuesday “I think most Americans would support the President on this.” He added, “We don’t like to see our money going to countries that burn our flag. In Pakistan, they incarcerate Christians.”

Paul reminded listeners of the plight of a Pakistani Christian woman, Asia Bibi, who has been in jail for over 7 years without trial after she was accused of blasphemy when she gave a Muslim woman a cup of water. He also recalled Doctor Shakeel Afridi who helped the US locate Osama bin Laden and has been held in a Pakistani prison for over 6 years.

In addition, Paul was optimistic that Trump would use his idea he shared in a phone conversation earlier that day of the possibility of using the money saved from cutting aid to Pakistan to help fund the President’s infrastructure plan.

Yahoo: All 3 Billion Accounts Hacked in...