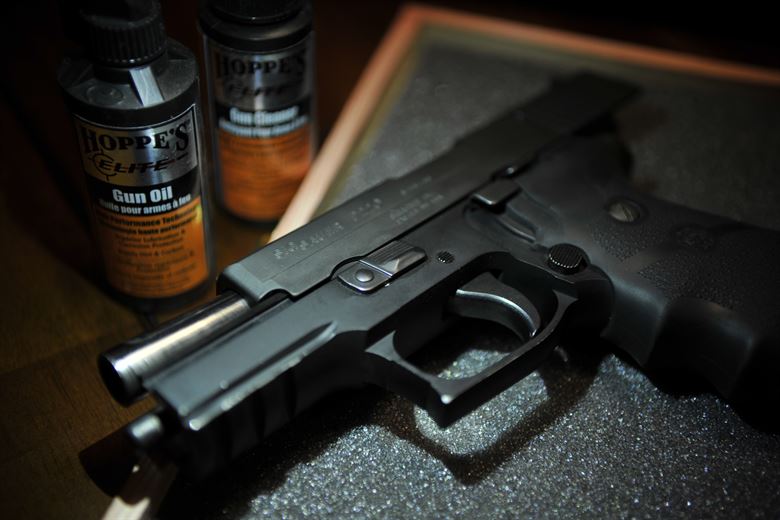 President Trump has angered gun owners yet again, this time with his comments on 3D-printed firearms. The State Department recently announced that it would settle a lawsuit filed against it by 3D printer manufacturer Defense Distributed. Defense Distributed had sought to freely distribute blueprints of firearms but the US government attempted to keep the company from doing so, arguing that online publication or dissemination of the blueprints was a violation of ITAR, the US law regulating exports of defense-related products. The settlement would remove blueprints from State’s aegis, move oversight to the Commerce Department, and allow Defense Distributed to begin publishing the blueprints on August 1.

In a surprising tweet, President Trump stated: “I am looking into 3-D Plastic Guns being sold to the public. Already spoke to NRA, doesn’t seem to make much sense!” Trump apparently is confusing the sale of 3D printers with the sale of firearms. Nor does he seem to realize that plastic firearms already have been sold in the US for decades. The frames of Glock pistols (among others) are already made of plastic, and plastic AR-15 lower receivers have been available for years. But the crucial operating parts of a firearm (barrel, chamber, bolt, fire control group, etc.) still have to be made from metal. It appears that someone has bent the President’s ear and led him to believe that there is a huge movement afoot to produce firearms that can’t be detected by a metal detector, which isn’t the case.

Nonetheless, it’s a worrying sign from a President who many gun owners had thought would be a champion of gun rights. But with the President pushing the Department of Justice to implement a ban on bump stocks, and now his comments on 3D-printed firearms, gun owners really have to worry. The Trump administration has already unilaterally imposed more restrictions on firearms owners within its first two years than the Obama administration did in eight.

That was the danger of electing a Republican President, that he would staff his administration with RINOs who would advise him to sell out gun owners for the sake of political expediency. It’s been done time and again by RINOs in order to make Republicans more appealing to Democratic voters, but it has failed every time. But that’s why the Republican Party is often called the “Stupid Party.” Too many Republican “strategists” make big bucks advising Republican candidates to moderate their positions and abandon conservative principles in order to appease liberal voters.

Will President Trump heed the advice of those RINOs or will he go with his gut and stand up for freedom? Let’s hope it’s the latter, both for the sake of his own political future as well as for the rights of law-abiding gun owners all across the country.

The 10 Top Supplies to Stock Up on Before a Hurricane

The War on Straws Is More Serious Than Environmentalism Gone Wrong