REDTEA NEWS
Tank Gift to Ukraine Exposes the Sad Reality...
The Government Thinks We’re the Terrorists Now
FBI Admits It Uses CIA and NSA to...
The Medical Industry Continues to Fail Patients
Democrats Are About to Learn That Turnabout Is...
If You Like Your Gas Stove, You Can...
McCarthy’s Woes Are Payback a Long Time Coming
The Genocidal Tendencies of Climate Change Crazies
The Response to the Twitter Files Is Telling
Are San Francisco’s Killer Robots the Wave of...
Home America Now Trump, or Clinton, Lead in the Polls — Or Maybe Not
America NowBreaking NewsElection 2016 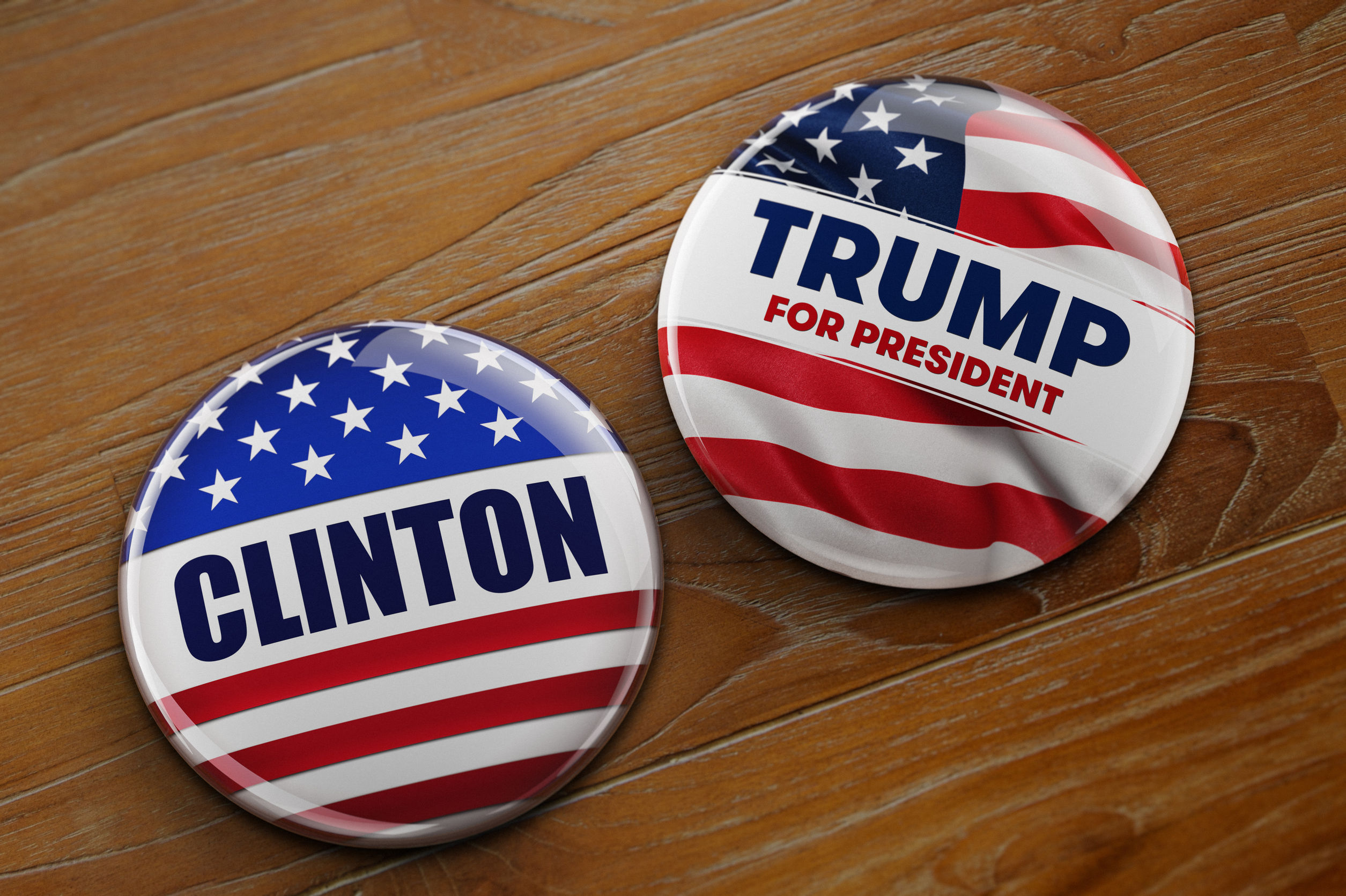 According to a Reuters poll, Hillary Clinton, the Democratic nominee, held on to a 6-point lead over Republican rival Donald Trump. The survey, released Friday, came a day after she accepted the nomination for the November 8 election.

Over 40 percent of voters favor Clinton, almost 35 percent prefer Trump and nearly 26 percent selected "Other," in the poll which has a "credibility interval” of four points.

Other polls show that Trump is maintaining a 5-point lead in the political race. Variances can be blamed on who did the polling, when the survey was conducted and even the language used in the polling questions.

The latest tracking poll shows a small wording change from prior surveys. The "Neither/Other" category was replaced with just "Other." A review had found the word "Neither" has siphoned support away from either candidate.

Both candidates were campaigning Friday, the day after the DNC ended. Now it is the start of what is widely anticipated to be a bitter battle leading to the general election.

It's Johnson. No, It's Kennedy. No. It's Humphrey

If there is confusion in 2016 about who is winning in the polls, it would be good to remember that polls aren't always perfect.

History has shown that front runners can have serious challenges crossing the finish line.

Without a clear-cut poll leader, things are sure to get interesting between now and November. Polling has become something of science, there is still some "art" to it. But, even the best run polls don't take into account everything that could happen.

It's an issue the Pew Research Center addressed in 2007 research. The report showed problems correlating past polling practices with current results.

According to the report, the recent polling practice might not be relevant today. The process now is beginning earlier than ever and despite some well-known candidates, the public's familiarity with the field of candidates remained very low through the primaries. Pew Research also pointed out that early polls about the theoretical presidential winner were even more problematic.

"It isn't just the case that polling the nominating contests is perilous. Polls that test the waters of hypothetical election match-ups are mostly wrong about who will win 1600 Pennsylvania Avenue." 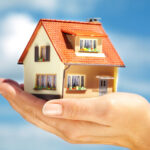 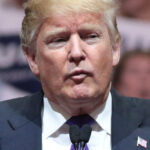