REDTEA NEWS
Was Fauci Fibbing About His Financials?
Political Commissars Are Here And Are Starting Their...
Mormons Pointing to Higher Actual Inflation
Top Scientists Feared COVID Came From Lab All...
Quebec to Start Fining the Unvaccinated
McCarthy Threatens to Strip Democrats of Seats If...
Supreme Court Shows Its Schizophrenia
Beset by Crime Wave, LA Residents Flock to...
The Case of Jan. 6 Gets Curiouser and...
Twitter Continues Censorship Rampage, Bans MTG
Home America Now Trump Fulfilling Promise To Downsize EPA; Staff To Be Smallest Since 1972
America Now

Trump Fulfilling Promise To Downsize EPA; Staff To Be Smallest Since 1972 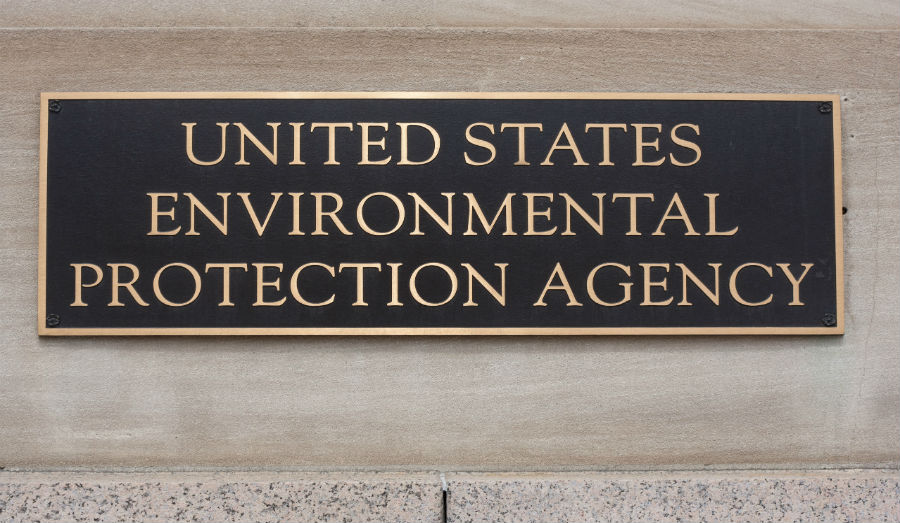 A year ago, President Trump was looking for ways to slash the number of federal government workers at the Environmental Protection Agency by at least half. The former head of his transition team, Myron Ebell, advised Trump to set the staffing level back to where it was at its inception in the 1970s. In other words, over half the staff would be cut, leaving 5,000 EPA employees.

Ebell told the Washington Examiner at the time: “President Trump said during the campaign that he would like to abolish the EPA, or ‘leave a little bit.’ I think the administration is likely to start proposing cuts to the 15,000 staff because the fact is that a huge amount of the work of the EPA is actually done by state agencies. It’s not clear why so many employees are needed at the federal level.”

Now that vision is becoming a reality as EPA Administrator Scott Pruitt told the Washington Examiner that his push for buyouts and generous retirement packages alongside normal retirements is putting the agency on track to lose 47 percent of its employees in the next five years. Trump had also initiated a hiring freeze in January of last year which prevents retirees being replaced by new hires, speeding up the process of shrinking the agency.

According to the Daily Signal, if this work continues, the EPA would have the “leanest workforce the agency has seen since 1972, two years after it was created.” Furthermore, to take care of the agency’s budget, the Trump Administration recently tapped Pruitt’s senior budget aide Holly Greaves to handle the agency’s finances as the chief financial officer, according to the Competitive Enterprise Institute.

CEI noted the importance of the position in cleaning up the agency’s budget processes that ran amok during the Obama years, “obfuscating how it spends taxpayer money” and ignoring Congressional mandates to “instead pour resources into discretionary activities,” such as climate change initiatives. Pruitt said Greaves would be a key player in enacting “meaningful fiscal reforms” and cutting “wasteful spending.”

Healthy Foods For an Energized and Focused Life