REDTEA NEWS
Catholic Pro-Life Speaker the Latest Victim of DOJ...
New York Doesn’t Want Good Guys to Stop...
Top FBI Agent Forced Out After Allegations of...
Who Is the Real Threat to Democracy?
A Dozen Federal Agencies Behind the Online Censorship...
Government Is Behind Much of the Social Media...
Hunter Biden’s Laptop Repairman Alleges FBI Tried to...
Can You Trust the FBI Not to Steal...
Is General Milley Guilty of Insubordination?
Raid on Trump’s Home Highlights the Dangers of...
Home America Now Trump Has Dethroned Obama as the Drone Strike King
America Now 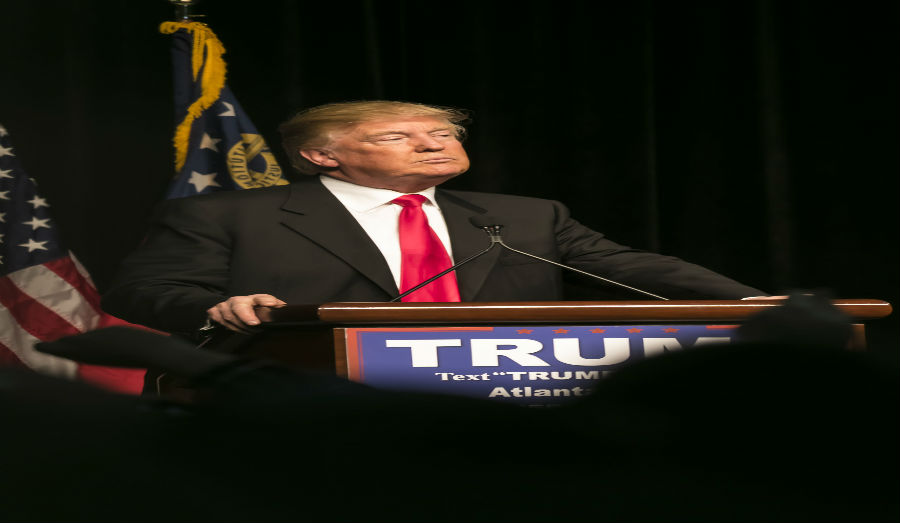 The United States government seems to have a track record of becoming increasingly and exponentially irresponsible, destructive, and corrupt with each new President. And intuitively, this makes sense. As each administration grants itself more power, the next administration is left with more room and leeway to abuse that power and to further expand it, resulting in a snowballing towards tyranny.

With Trump promising to “bomb the hell out of ISIS” and to “take out their families”, it appears Trump is dethroning the former Drone Strike King Obama, and it isn’t even close. Under Obama, about 80 civilians were killed per month via drone strike. Under Trump, that figure is up to 360 civilians per month.

In the two years in which Obama ramped up drone strikes in the fight against ISIS, estimated civilian deaths ranged from 2,300 to 3,400. In the first nine months of President Trump’s term, the estimates of civilian deaths is up to 4,500.

To put the nature and effects of US foreign policy into further perspective, over the last 12 years terrorist attacks in Europe have killed 459 civilians. In 2017, from May 23rd to June 23rd, in one month alone, 472 civilians were killed by US airstrikes.

This is not to say that the terrorists are the good guys – far, far from it. Terrorism is pure evil and has no place in this world, but the US government’s foreign policy and War on Terror has not made us safer nor has it reduced terrorism in the world. On the contrary, it has likely made the world more unstable.

By the CIA’s own research and terminology, and as Ron Paul famously brought attention to, the US government’s foreign policy has created blowback and considerable amounts of it. The accidental killing of innocent civilians or “collateral damage”, which has happened en masse, results in moderate Muslims becoming radicalized, in increased hatred towards the United States, and in the creation of more terrorists.

As Trump has dethroned Obama as the Drone King, the only things that have really been accomplished have been the murder of several thousand innocent civilians, the unnecessary loss of many brave US soldiers, the destabilization and destruction of several countries, and increased levels of terrorism worldwide.