REDTEA NEWS
News vs. Editorials: Reading Critically
Are Freedom Passes the Mark of the Beast?
Beware the Great Reset
Mainstream Media Continues to Disparage Trump Supporters
The Swamp Still Doesn’t Get It
COVID: Perception vs. Reality
Governors Starting to Ramp Up Restrictions Ahead of...
Are You Ready for More Lockdowns? Biden Is
The Boxes of Liberty
It Ain’t Over Until the Fat Lady Sings
Home America Now Trump Infrastructure Plan Involves Private Funding And Deregulation
America Now 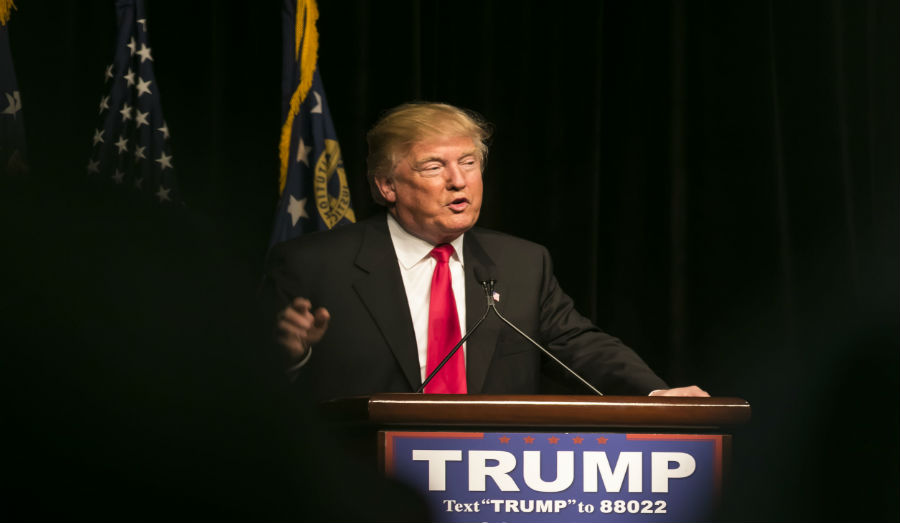 President Trump is expected to release his detailed plan for an overhaul of the nation’s infrastructure early this year and the few details that have emerged paint a hopeful picture of a heavily free market takeover. While the $1 trillion price tag of the plan initially had folks weary of the road ahead, much of the plan now looks to involve private funding and the slimming down of environmental and infrastructure regulations.

Analysts found that “$800 billion in private capital will be leveraged through the use of public-private partnerships, where private firms invest in a project, earning a return on whatever user fees the project generates.” Furthermore, “It includes a streamlined environmental review process, which has in the past added years to the completion time for infrastructure projects.”

The other $200 billion will be federal spending over a ten-year period on state and local projects and “targeted spending on projects in rural areas.” Baruch Feigenbaum of the Reason Foundation said this, combined with the public-private partnerships, “allows states and local governments to leverage and use the private sector to get as much additional value from the private sector as possible.” The good news is that the Administration appears to want to avert any plan involving a “traditional tax-and-spend” model and is instead focused on cutting red tape and encouraging the private sector.

Trump has already taken deregulation of infrastructure into his own hands by issuing an executive order in August which required faster approval of federal permits for projects and started the review of the entire environmental permitting system. In addition, his budget proposal for the new year involves reducing the number of federal regulations governing infrastructure projects.

The Hill notes that any transportation investment bill can’t add to the deficit in order to gain the support of fiscal conservatives, many of whom sit on the Transportation Committee and House Freedom Caucus and favor a user fee approach. Moreover, “It will also have to place a heavy emphasis on leveraging private-sector dollars for public-private partnerships...,” which this plan appears to do.