REDTEA NEWS
Don’t Interrupt Your Enemy When He’s Making a...
Democrats Don’t Care How Much You Suffer
The Real Purpose of the Second Amendment
Why Gasoline Prices May Never Come Down
Are We in Civil War Already?
The Narrative Is So Transparent It’s Laughable
Another Pro-Life Pregnancy Center Firebombed
Attempt on Kavanaugh’s Life Shows the Danger the...
Inflation Causing Americans to Change Spending Habits
American Gun Owners Are the Last Line of...
Home America Now Trump Names Five Potential Conservative Nominees For SCOTUS
America Now 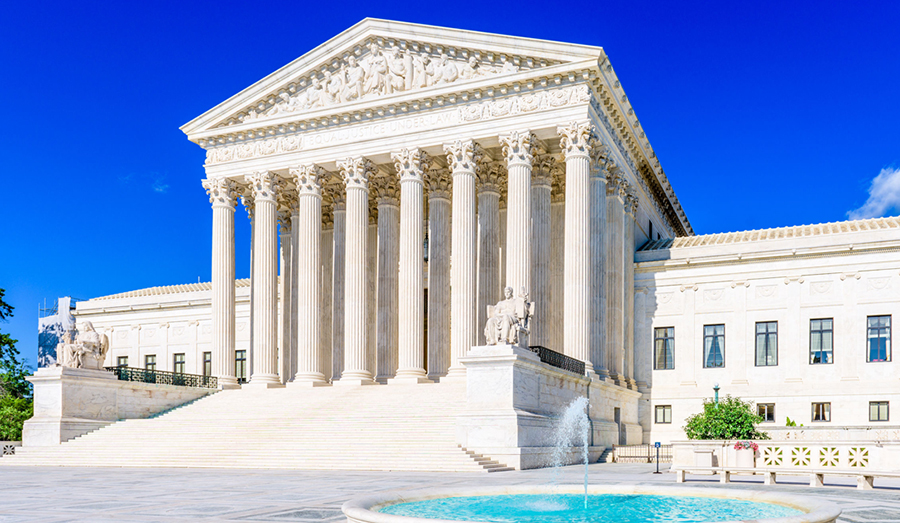 President Trump is not backing down from his mission to fill the Supreme Court with constitutionalist judges during his term. The White House announced the addition of five new names to a list of potential Supreme Court nominees should a vacancy arise.

Amy Coney Barrett and Kevin Newsom are both appellate judges who were nominated by Trump earlier this year and confirmed by the Senate. Barrett was questioned about her Catholic faith during the Senate Judiciary Committee hearings on her nomination by Sens. Dianne Feinstein (D-CA) and Dick Durbin (D-IL), where Feinstein made the remark that the “dogma” lives “loudly” in her. The questioning set off a firestorm of criticism from conservative groups of the Democrats’ disregard for religious liberty. Newsom has argued more than 30 cases in federal appellate courts across the country as well as in Alabama’s appellate courts. He was appointed by Chief Justice Roberts to the Advisory Committee on Appellate Rules.

Two State Supreme Court justices who have yet to turn 40 years old, Britt Grant (GA) and Patrick Wyrick (OK) were also added to the list. Grant worked in the White House during the George W. Bush administration and is known to have said her mission was to make government “as effective as it can be and as protective of liberty as it can be.” She is also a former aide to Republican Nathan Deal and clerked for Judge Brett Kavanaugh before working for a top private law firm in DC. Justice Wyrick is also known for being “a constitutional scholar” with opinions that prevented “revenue raising” measures from being unregulated. Both justices joined state challenges to Obamacare.

Lastly, Brett Kavanaugh of the US Court of Appeals for the District of Columbia was selected for the list. Kavanaugh has been praised by the Heritage Foundation for being a “thoughtful, apolitical jurist” and spoke at a Heritage lecture about the importance of maintaining a strong separation of powers. He was the former assistant to Kenneth Starr, the independent counsel who investigated Bill Clinton during the Monica Lewinsky scandal.

The Heritage Foundation commended the president for identifying “outstanding individuals” who could potentially fill open SCOTUS seats, following his first successful nomination of Neil Gorsuch. Gorsuch has been called an ardent defender of religious liberty and a strong textualist, making him one of the Supreme Court’s most conservative justices in recent history.

With the age of SCOTUS justices Anthony Kennedy and Ruth Bader Ginsburg, both in their 80s, raising questions of retirement, President Trump is preparing names of judges with quite young ages who could direct the Court in a more constitutionalist direction for years to come. This could certainly be a positive development as the Court continues to hear monumental cases on abortion and religious liberty.