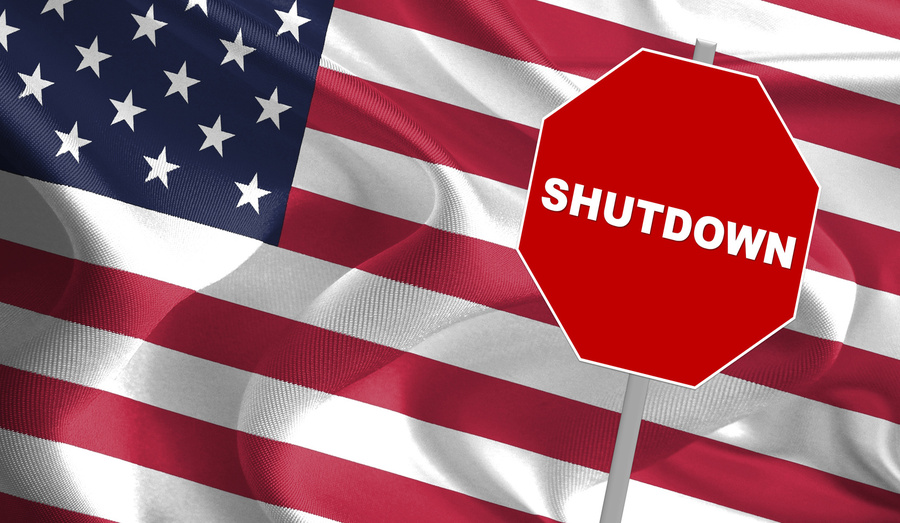 President Trump has decided to take a political risk ahead of midterm elections and bet that most Americans will side with his vision for immigration reform, even if it means shutting down the government to get there. Trump tweeted July 29 that he “would be willing to ‘shut down’ government” if the Democrats do not join with conservative Republicans on border security. The President is holding firm on his request for an immigration system with a fully-funded border wall and entry based on merit. If lawmakers show dysfunction and unwillingness to pass immigration reform by the September 30 budget deadline, they will have to face their constituents with empty hands as they campaign throughout August.

Previous standoffs over immigration bills have pitted conservative Republicans against moderates who joined with Democrats and caused a few government shutdowns in the winter session. In June, House Republicans could not come together to move forward a conservative immigration bill. If a shutdown were to happen October 1, tensions would be high just over one month before the November 6 midterms. So far, the Senate is proposing a $1.6 billion version of a spending bill that would go towards the Homeland Security Department. Meanwhile, the House is looking to pass a $5 billion budget, which is $20 billion less than what Trump has requested but may satisfy him for now.

Trump has been calling on his base to show up and vote for Republicans in order to have sufficient funds for a completed border wall, but leading Democrats have continued to call the House proposal “cruel.” Meanwhile, conservative Congressman Jim Jordan – who recently announced his bid for Speaker of the House – told the Daily Caller that the focus of his campaign is calling on the House to fulfill the promises of the 2016 election, which include building the wall, immigration reform, fiscal frugality, and defunding Planned Parenthood.