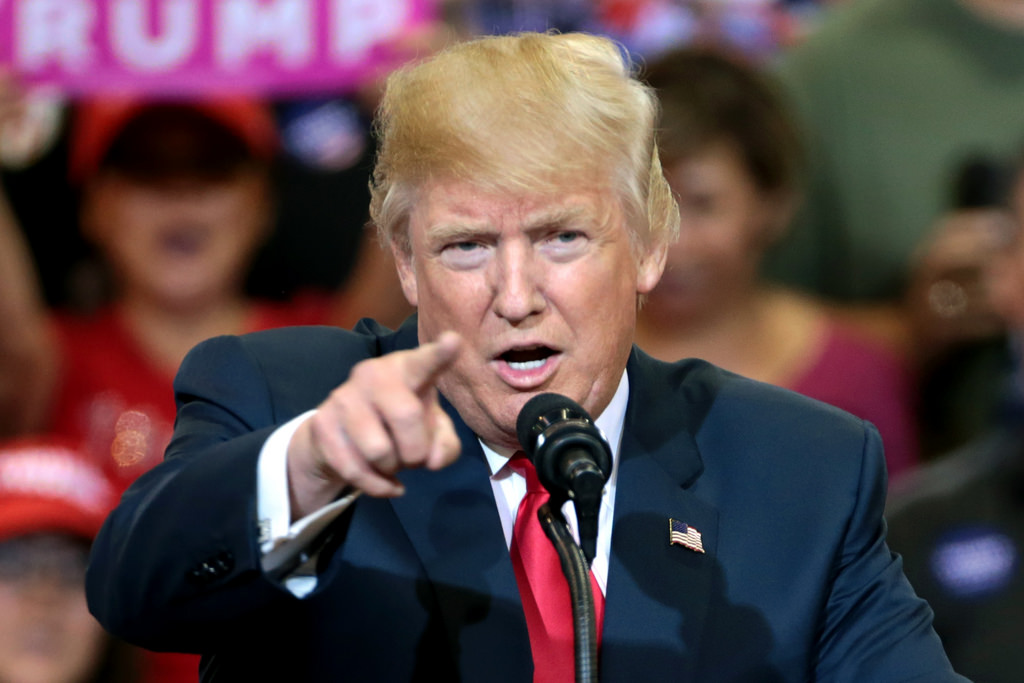 At a meeting of automakers at the White House recently, President Trump floated the idea of slapping a 20% tariff on imports of foreign automobiles. While the meeting was ostensibly called to discuss automobile emissions regulations, the President veered off onto the topic of trade. Not only would foreign automakers face a 20% tariff on their vehicles, but they would also be subject to more stringent emissions regulations than vehicles produced domestically.

The President is undoubtedly upset that American cars aren’t popular abroad, but that isn’t because other countries are treating them unfairly. For one thing, the presence of American brands abroad has largely been due to foreign production rather than exports. Ford maintains over a dozen facilities in Europe, including in France, Germany, the UK, Spain, and Romania. GM owned German automaker Opel from 1929 until 2017, British automaker Vauxhall from 1925 to 2017, and also formerly owned Swedish automaker Saab. They didn’t need to export from the US since they had production facilities in Europe.

American domestic automobile production has been so focused on the US market that it has grown out of touch with foreign tastes. Ford, for instance, is discontinuing production of most sedans and small cars in favor of light trucks and SUVs. In Europe, however, strict emissions regulations and expensive fuel mean that small cars rule the road. Very few people can afford anything more than a 4-cylinder vehicle, not to mention a full-size SUV.

The US auto market is also no longer the world’s largest or most important. The Chinese automobile market is becoming increasingly important as the Chinese population becomes richer. And while China has placed roadblocks in the way of foreign competitors, it isn’t clear that the Chinese would really be interested in purchasing US cars anyway.

US automakers have been so reliant on government support and bailouts that they have forgotten how to make cars that actually appeal to consumers. That’s the real reason they are unable to export their products. And that’s why the #1 American exporter of automobiles is… BMW. Yes, you read that right.

BMW opened its plant in South Carolina nearly 25 years ago, and that plant is the exclusive producer of many of BMW’s X-series of SUVs. Over 270,000 of them were exported from South Carolina to the rest of the world last year, making BMW the largest automobile exporter in the country in terms of total value. And BMW’s South Carolina plant is its largest in the world in terms of production volume.

America’s big three automakers could learn a lot from BMW’s success. Or they could continue to deny responsibility for the fact that they make horrible cars that no one wants to buy, and blame foreign governments for all their ills. A 20% tariff on foreign car imports would do nothing to improve the quality of American car production. It would only make it more expensive for Americans to buy cars and ensure that American automakers face no incentive whatsover to improve their products.

Will the Central American Migrant Caravan Be...