REDTEA NEWS
Was Fauci Fibbing About His Financials?
Political Commissars Are Here And Are Starting Their...
Mormons Pointing to Higher Actual Inflation
Top Scientists Feared COVID Came From Lab All...
Quebec to Start Fining the Unvaccinated
McCarthy Threatens to Strip Democrats of Seats If...
Supreme Court Shows Its Schizophrenia
Beset by Crime Wave, LA Residents Flock to...
The Case of Jan. 6 Gets Curiouser and...
Twitter Continues Censorship Rampage, Bans MTG
Home America Now The Trump Train Rolls On In Georgia
America Now 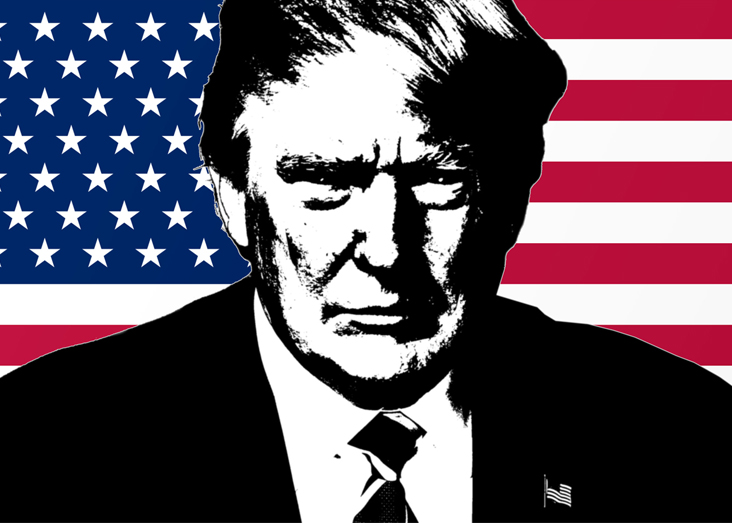 The victory of Republican Karen Handelin Georgia’s 6th Congressional District demonstrates that grassroots dissatisfaction with Democrats still has not worn off. The same attitudes that swept Donald Trump into the Presidency are still alive and well around the country, as Republicans have won every competitively contested special election since January. Do Democrats have what it takes to start winning elections?

Democrats Have No Formula for Victory

Democrats can’t do the same because popular memory of their control of government is more recent. Everyone remembers that Obamacare was passed by Democrats, and voters see the effect that it is having on their pocketbooks as health care costs continue to rise year after year.

Republicans have been chided by Democrats for doing nothing in the last six years of their control of Congress, but that has been a blessing rather than a curse. Ask the man on the street to name a major piece of legislation that Republicans have passed and they won’t be able to do it. While critics call that evidence of a “do-nothing” Congress, it means that there also isn’t any hugely polarizing legislation that can be pinned on Republicans. They have largely kept things going on the same course which, while it may be infuriating to Republican voters who want to see major parts of Obama’s legacy overturned, isn’t going to hurt them among independents and undecideds.

National Democratic Leaders Are Not Helping

There is also the fact that Democratic leadership is political kryptonite. Nancy Pelosi has been the leader of House Democrats since 2003 and she continues to be a lightning rod for controversy. As long as she remains the national face of the Democratic Party, pinning Democratic candidates to her and her policies makes them easy punching bags.

Georgia’s 6thDistrict was seen as such an important race that the Democratic Party pushed vast amounts of resources into the race, hoping to see Jon Ossoff beat Karen Handel. It was probably the vast number of resources poured into the race that made it closer than it otherwise might have been, although special elections do often tend to be closer than general election races due to the lack of name recognition of the candidates and lack of interest among voters.

Still, even after spending $23 million on the race, Ossoff received fewer votes than the Democratic contender in the 2016 general election, who spent nothing. Working against Ossoff was also the fact that local voters often don’t take too kindly to Washington insiders invading their hometowns to stump for a candidate. Being associated with nationally-visible, high profile Democrats such as Pelosi and with the Democratic National Committee will do more harm to Democratic candidates than good.

Time will tell whether the voting public grows dissatisfied with President Trump or with Congressional Republicans and their policies, but for now it appears that President Trump and his support among the electorate remain rock solid. 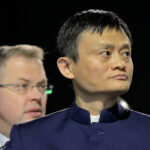