REDTEA NEWS
Who Really Killed JFK?
The Politics of Envy Rears Its Ugly Head
Government on Climate Change: “We Have to Break...
Good for Thee, But Not For Me When...
Is Pandemic “Pre-Crime” in Our Future?
Speak Out About Cancel Culture and You’ll Get...
Will Biden Impose Domestic Travel Restrictions?
Will the Super Bowl Result in a Mask...
There Is No Such Thing as Left-Wing Violence
The Absurdity of the Trump Impeachment Trial
Home America Now Trump Wants to Ban German Cars From the US – But How?
America Now 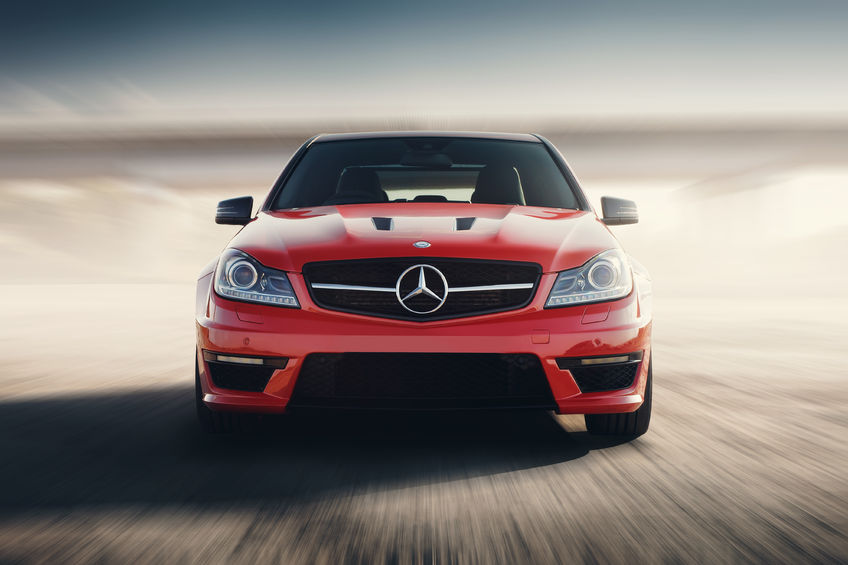 In another blow to relations with America’s trading partners, President Trump is rumored to want to ban all imports from German luxury carmakers. Trump apparently told French President Emmanuel Macron that he intends to pursue his trade policies until Mercedes automobiles no longer drive down Fifth Avenue in New York. Tactics to bring that about might start with a 25 percent tariff, with potential further escalation down the road.

Naturally the fear of yet another trade war has many people in the United States nervous. That’s particularly the case for those living in South Carolina and Alabama, where BMW and Mercedes respectively have built production facilities to manufacture cars and SUVs for sale both in the United States and abroad. BMW’s production in South Carolina has grown so large that the company is now the largest automobile exporter in the United States. And Mercedes has invested billions of dollars into its facilities in Alabama, helping to create thousands of jobs not just at the factory but in a whole host of related industries.

The reality of modern trade and production is that just because a car carries the badging of a foreign automaker doesn’t mean that it was made abroad. The southeastern United States has become a hub of automobile and parts manufacturing as Nissan, Hyundai, Toyota, Kia, BMW, Mercedes, and Volkswagen have established plants there. Drawn by lower labor costs and less unionization, the southeastern United States offers numerous advantages to entice foreign car manufacturers to build production facilities in the United States. Slapping tariffs on imports of foreign cars will hurt American consumers who purchase those cars and will harm the parent companies, who then may have to scale back their operations in the US, harming American workers.

Whether President Trump’s actions against German car companies will actually come to fruition is uncertain. At some point Congress, business leaders, and consumer advocates will put their feet down and say enough is enough. The US auto industry became complacent and inefficient precisely because successive governments sought to protect it from competition. Enacting further policies that will only result in more protection won’t help the US automotive industry make better cars, but it will raise costs for American consumers and put many Americans out of work.

A Sad Day in Irish History as Ireland Abandons Its Roots, Legalizes Abortion

Fake Media Doublespeak: An “Informant” in the...