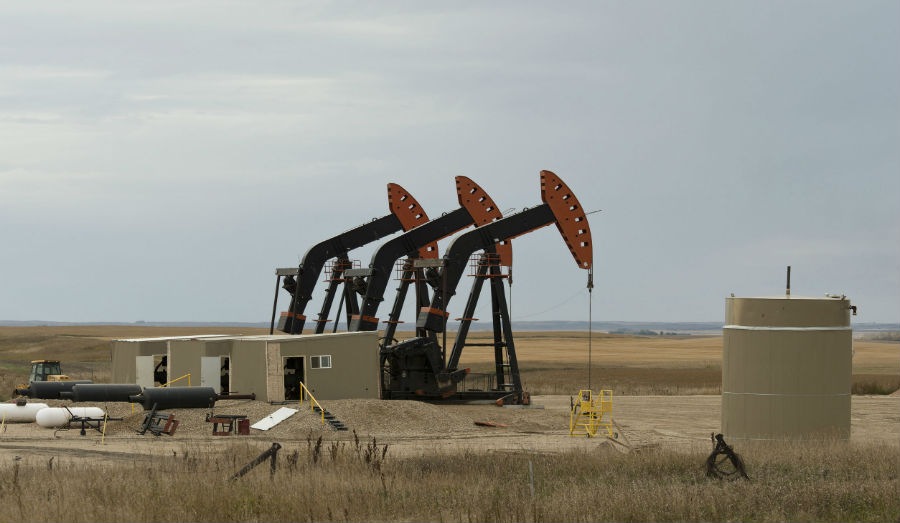 In 2015, the Obama Administration created a regulatory rule setting standards for hydraulic fracturing (“fracking”) on federal land. The regulations were never able to go into effect due to legal challenges from the IPAA and Western Energy Alliance and a hold on the rule in 2015 placed by Wyoming federal judge Scott Skavdahl, who eventually overturned it in 2016. The challengers declared that the government did not have the authority to enforce such a rule.

Now the regulations will certainly never see the light of day as the Trump Administration has released a formal notice from the Interior Department’s Bureau of Land Management (BLM) stating that the rule was to be repealed. Understanding that there was no chance Trump would enact the regulation, the Denver-based 10th Circuit Court of Appeals said earlier this week it was not interested in rehearing arguments since the case was now moot.

According to The Hill, the BLM’s notice read: “This final rule is needed to prevent the unnecessarily burdensome and unjustified administrative requirements and compliance costs of the 2015 rule from encumbering oil and gas development on federal and Indian lands.”

IPAA and Western Energy Alliance applauded the move, saying repealing the “redundant” and “politically motivated” rule “will save our member companies and those operating on federal lands hundreds of millions of dollars in compliance costs without any corresponding safety benefits.”

The fracking boom that had taken off in August and September when, according to CNBC, oil-producing regions saw shale output topping 6 million barrels a day will likely be unstoppable in the near future at this rate. In mid-December, CNBC reported that the Department of Energy predicts crude oil production from seven major shale regions to grow by 94,000 barrels a day in January. This progress means an increase “of more than 1 million barrels a day from this past January” that saw fracking output at 5.2 million barrels a day.