REDTEA NEWS
What Exactly Is in the $2 Trillion, 880-Page...
Coronavirus Bringing Out the Totalitarian in Everyone
In Times of Crisis, Standing on Principle Is...
Just How Large Will the Federal Reserve Grow...
Whether Climate Change or Coronavirus, Central Planning Is...
Have Certificate of Need Laws Hampered the Coronavirus...
Never Let a Good Crisis Go to Waste
We’re All Equal, But Some Are More Equal...
When It Comes to Monetary Policy, It’s Deja...
Not Even the Nazis Were as Bad as...
Home America Now Are Donald Trump’s Vote Count Concerns Legitimate?
America Now 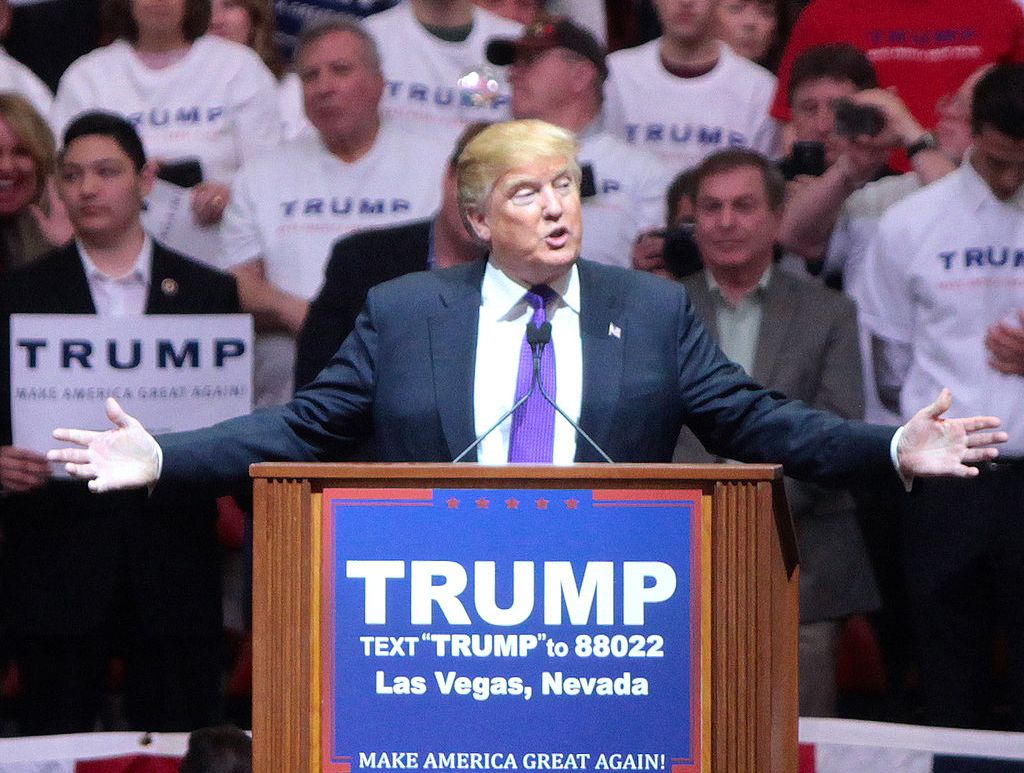 When Donald Trump told his backers that the general election voting is “going to be rigged,” the reaction was as expected.  A full half of Trump’s supporters now say they don’t trust the accuracy of the vote count.  In an Associated Press-NORC Center for Public Affairs Research poll, only a third of Republicans reported having “a great deal” of confidence that the voting system will be fair.

Granted, that’s not the response we would have expected in past years — or from those supporting any other candidate — but this year’s campaign has been nothing if not unusual.  By contrast, just 25% of Democrats believe that there’s a good chance of voter fraud.  In fact, 59% of Hillary Clinton’s supporters report feeling very confident about accuracy at the polls.

So do these skeptical Americans have a reason to be concerned?  In a word, no.  At least not according to a study of voter fraud conducted by Loyola Law School Professor Justin Levitt.  What he found was this:  Looking at more than 1 billion (yes, with a “B”) ballots cast between 2000 and 2014 in primary, general, special and municipal elections, there were only 31 incidents of voter impersonation fraud.  And those aren’t even confirmed cases of intentional fraud.

“I’d bet that some of the 31 will end up debunked,” says Levitt, explaining it might just be “a problem with matching people from one big computer list to another, or a data entry error, or confusion between two different people with the same name, or someone signing in on the wrong line of a pollbook.”

Of course, voting issues do exist.  We’re all familiar with the voting debacle in the presidential race of 2000 between George Bush and Al Gore, which resulted in a recount that lasted for 36 days in Florida before the U.S. Supreme Court ruled that Bush won by virtue of earning the most electoral votes.  He was declared President.  There were several issues at play, ranging from confusion about poll closing times, to absentee ballots to the now famous “hanging chads,” a portion of a ballot that isn’t punched out properly, which resulted in those votes not being counted.

But Trump’s main concern seems to be the possibility of voter impersonation, whereby someone claims to be someone else in order to cast a ballot.  Reasons could range from the relatively innocent — such as someone who wants to cast a vote for an elderly mother who can't get to the polls, so she votes for herself as well as at another polling place as her mother.  But the fear centers on the possibility of people attempting to cast more than one ballot or voting under an assumed (real or fictional) name.  The Loyola Law School study, however, showed that this is not only uncommon, but also extremely unlikely.  And consider the sheer volume of fake voters it would take to make any significant difference in the results.

Back in August, Trump went so far as to declare at several rallies that the election is certain to be fixed.  "And I'm telling you, November 8, we'd better be careful, because that election is going to be rigged," he told Sean Hannity of Fox News, adding, "And I hope the Republicans are watching closely or it's going to be taken away from us."  While many Republican politicians decried the accusation as “ludicrous,” Trump supporters continue to cling to the idea that their candidate may not get a fair shake. 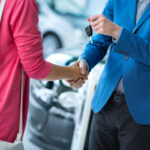 Buy or Lease? What You Need to Know Before Getting Your Next Car 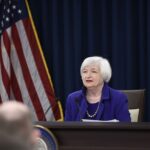