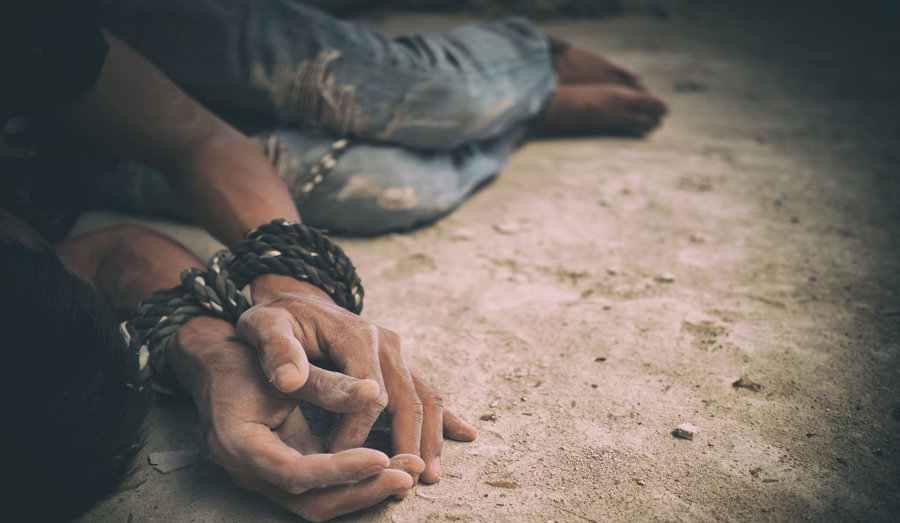 President Trump has been in a tug of war with Democrats and amnesty-supporting Republicans over the Obama-era Deferred Action for Childhood Arrivals (DACA) program for the past few weeks. Trump has attempted to use the offer of a reinstatement of DACA as a bargaining chip to get funding for a stronger border wall and security. However, DACA supporters are refusing to go along.

Meanwhile, law enforcement has been dealing with the implications of the program first-hand. Just last week, according to KUSI News, Border Patrol agents arrested two men present in the United States under Obama’s DACA executive order for their involvement in human smuggling incidents.

Two separate smuggling attempts were stopped by the agents in east San Diego County, California. The agents first caught a 22-year-old male Mexican national and DACA recipient who was scouting Border Patrol operations in the area for a smuggling crew readying to cross the border with human cargo. KUSI reports that they later arrested a 20-year-old DACA recipient from Mexico, his illegal immigrant cousin, and another illegal immigrant. All of the perpetrators admitted to human smuggling.

Both DACA recipients in these cases are being held by federal authorities and awaiting removal proceedings since Trump allowed the order to expire. They will be joining two other DACA recipients arrested in Texas for human smuggling in October.

Trump declared the program will officially come to an end in March if Democrats do not come to the table on immigration reform. Meanwhile, he has taken heat from the conservative grassroots and media who do not believe he should be offering up DACA as a possibility in the first place.

Upon hearing Trump was open to a path to citizenship to those currently here illegally, Sen. Ted Cruz (R-TX) came out strongly against the notion. He feels the idea is “inconsistent with the promises we made to the men and women who elected us.” He added that even Obama’s DACA program did not include provisions for citizenship. Seeing Republicans go along with such a plan, according to Cruz, is “utterly inexplicable” and “to the left of Obama.”

Trump’s most recent tweet on the matter pinned the inaction thus far on Chuck Schumer (D-NY) and Nancy Pelosi (D-CA) who “just aren’t calling about DACA.”