REDTEA NEWS
Was Fauci Fibbing About His Financials?
Political Commissars Are Here And Are Starting Their...
Mormons Pointing to Higher Actual Inflation
Top Scientists Feared COVID Came From Lab All...
Quebec to Start Fining the Unvaccinated
McCarthy Threatens to Strip Democrats of Seats If...
Supreme Court Shows Its Schizophrenia
Beset by Crime Wave, LA Residents Flock to...
The Case of Jan. 6 Gets Curiouser and...
Twitter Continues Censorship Rampage, Bans MTG
Home America Now How Uber Challenged My Views on Immigration
America Now 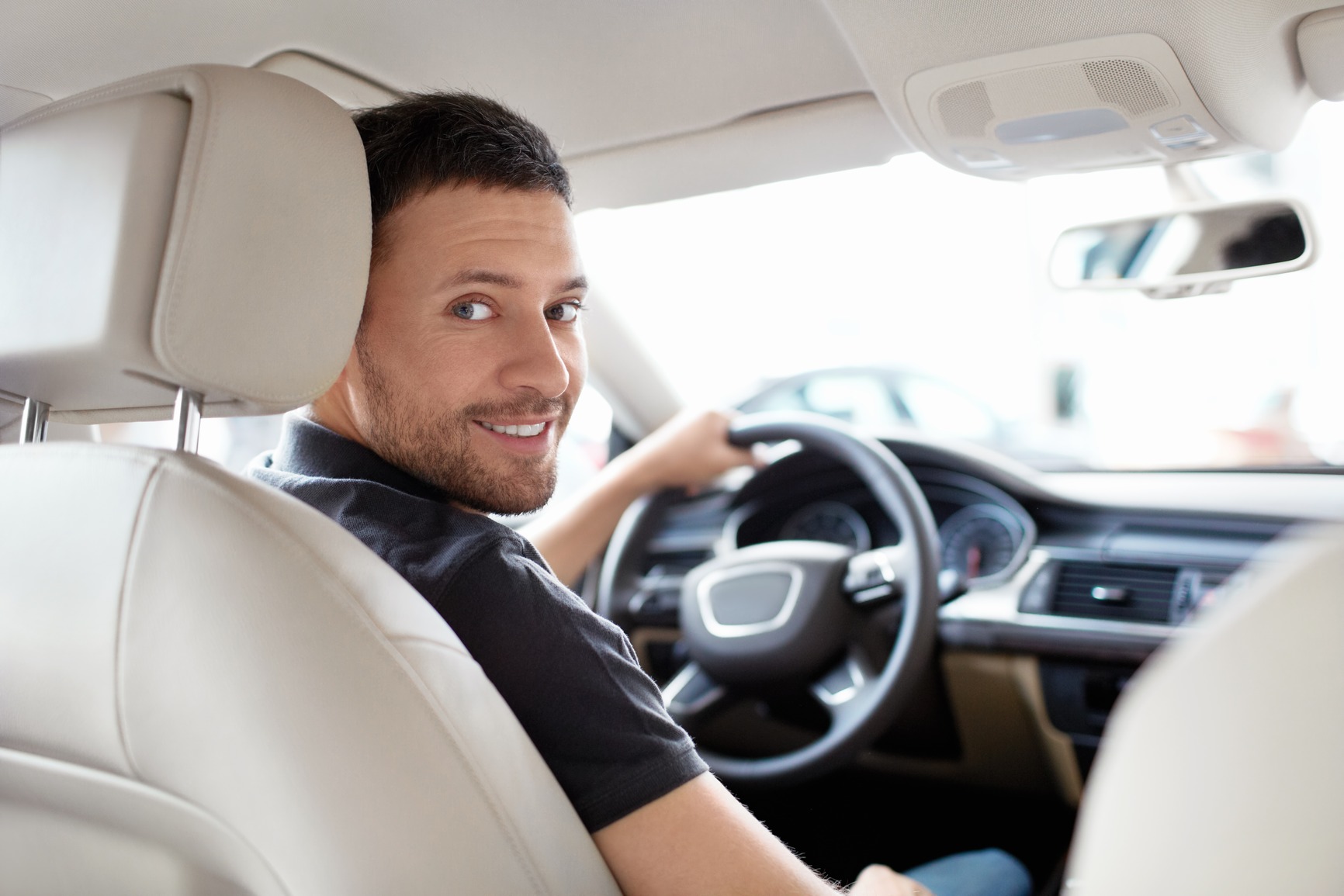 On a recent trip to Miami to gather background on Zika virus and the challenges of sea level rise, I accidentally ran smack into the middle of the immigration debate. The Miami metropolitan area is, in many ways, a city on the front lines of the immigration issue. That debate is front and center in this year’s presidential election and it’s not just the U.S. struggling with the issue.

Immigration was one of the cornerstone issues of the Brexit vote and Britain’s ultimate decision to leave the European Union. Germany, where one in five citizens has an immigrant background, opened its doors to nearly a million immigrants in 2015, most of them from Syria. In July there were four terror attacks, three of which were conducted by asylum seekers, two of whom were claimed by ISIL. That worst case immigration scenario came back to bite the political party of German chancellor Angela Merkel, who accepted responsibility for the losses her CDU party experienced in recent elections.

If you want to see what America is going to look like in 40 years, pay attention when you’re visiting Miami. Serving as an immigration gateway to South America we met many people from Venezuela, Colombia and Cuba. According to Pew Research the Latino population in America will triple in size between now and 2050 and will make up nearly thirty percent of the population. That’s up from fourteen percent in 2005. According to the Miami Dade census profiles, nearly half of Miami’s population is foreign born and over ninety percent of the foreign born are Latino.

A Stranger in a Strange Land

There were many times my wife and I felt like visitors in a foreign country. Many people we met struggled with English and more than once an employee would have to fetch a translator to answer a question. Spanish-speaking visitors can enjoy life in Miami with a minimum of English. Television, radio, business signs and billboards were all in Spanish in some neighborhoods. One of the local universities offered a seven day Spanish boot camp for Nortes needing a refresher for their long-forgotten high school Spanish. We had few problems at local restaurants and businesses but all of the staff we dealt with were fluently bilingual. Almost every  customer service job in the Miami area requires being able to interact with customers in Spanish. If you want to live and work in Miami aprender español.

Driving in Miami is a death wish on wheels, so my wife and I took Uber everywhere we wanted to go. Our first driver was a legal immigrant from Cuba. He was the last of his family to make it to the U.S. and, like many people, Uber was only a part-time gig. His main business was concrete. He owned a concrete pump and spent most of his days pouring porches, swimming pools and driveways. He had one full-time employee and one part-time employee helping with the concrete business. So, here was a guy who came to a strange country, started a business, created at least one job and still spent his weekends hustling fares on Uber. It was like that with three out of four of our drivers. One of our drivers was a financial services specialist, another an economics student. None of them were receiving or asking for social services. They came here to work and demonstrated a work ethic that would put many native born in the U.S. to shame. Those are the kind of people we want to help build the America of the future.

Too often the immigration debate is heat without light and dogma apart from reality. It’s nearly automatic for many Americans like myself to want to grumble that if you’re going to live here, you should learn English. Getting hung up on language and questioning whether immigrants are taking jobs ignores the bigger reality, which is that many of the immigrants coming here are doing so because they can build something and create jobs. The Miami area creates new jobs at double the rate of the rest of the country, so they're doing something right.

Our visit to Miami-Dade made me realize we may be arguing over the wrong questions in the immigration debate. By conflating legal and illegal immigration, we might be screening out legions of potential new job creators. These are people who work, raise families and then hustle sideline jobs at night. To me that’s the spirit of America and the kind of people we want to welcome. We’re going to need immigrant labor to fill those twenty-four million new jobs Trump promised us, there just aren’t enough people to go around in a labor market where the unemployment rate is under five percent. Instead of fighting about whether we should let anyone in, we should be figuring out which people we want to invite to join us. 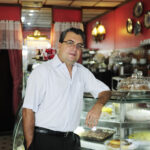 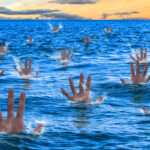