REDTEA NEWS
Tank Gift to Ukraine Exposes the Sad Reality...
The Government Thinks We’re the Terrorists Now
FBI Admits It Uses CIA and NSA to...
Democrats Are About to Learn That Turnabout Is...
If You Like Your Gas Stove, You Can...
McCarthy’s Woes Are Payback a Long Time Coming
The Response to the Twitter Files Is Telling
Are San Francisco’s Killer Robots the Wave of...
The Genocidal Tendencies of Climate Change Crazies
The Siren Song of Being “Moderate”
Home America Now United States Increasingly Bogged Down in Afghanistan
America Now 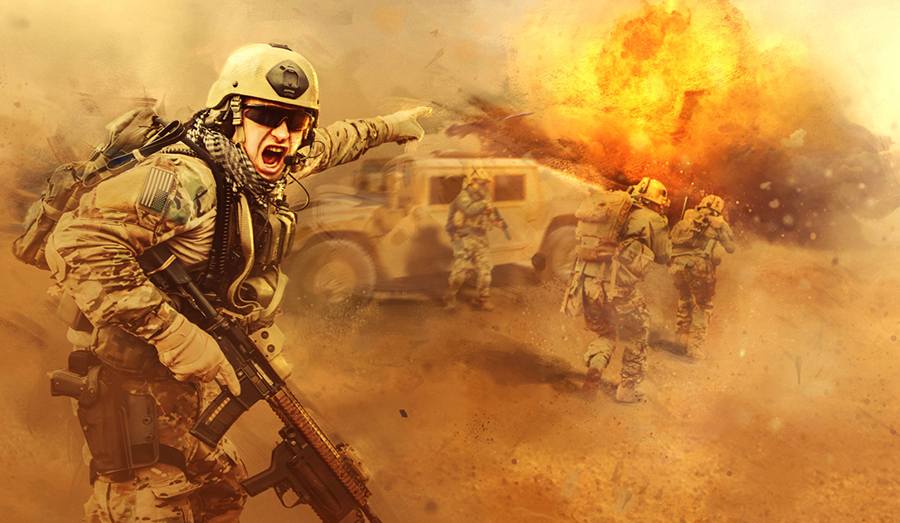 Almost sixteen years after the United States invaded Afghanistan, US troops are seemingly right back to where they started. The government in Kabul is weak, unable to exert control over much of the country. Half of Afghanistan is under Taliban control, and it’s probably only a matter of time before they take control of the entire country. So what does the United States hope to gain by keeping troops there?

What Is the Endgame in Afghanistan?

The first question that needs to be answered is: what is the objective of US troops in Afghanistan? The ostensible reason for invading the country was to capture Osama bin Laden in the aftermath of the 9/11 terrorist attacks. Now that bin Laden has been dead for years, why are American troops still there? Their current activities smack more of the nation-building that was so reviled under the Clinton Administration. Attempting to build a society from the ground up through military occupation is and always has been a recipe for failure.

The Soviet invasion and occupation of Afghanistan are widely credited with helping to accelerate the downfall of the Soviet Union. The Soviets got bogged down in Afghanistan, sending more and more troops and equipment yet continuing to lose men and spend money in a fruitless effort to defeat the mujahideen. The effort spent demoralized the country and the money spent or rather wasted, helped ruin the Soviet Union’s finances. Afghanistan became known as the Soviet Union’s Vietnam, a cautionary tale, and further enhanced Afghanistan’s reputation as the graveyard of empires.

Now that the United States seems to be fighting an open-ended war with no objective other than to fight and with no end in sight, will the quagmire in Afghanistan by the American Empire's undoing? Billions of dollars have been spent to unseat the Taliban, but here we are sixteen years later with the Taliban once again in control of most of the country and just biding their time until the enemy goes home.

If the objective of remaining in Afghanistan is to maintain bases near Russia’s soft underbelly, or in close proximity to Iran, that strategy might fail too. It may only be a matter of time before an American base is overrun. Then what? Will the United States revamp its presence in Afghanistan and send in more troops? Can the country really afford to spend tens of billions more dollars in an attempt to defeat an enemy that has evaded conquest for millennia? Or should American leaders admit that their open-ended intervention has been a failure and put their troops to better use elsewhere?

A Breakdown of the Russian Nuclear Scheme...