REDTEA NEWS
Focus on Foreign Bogeymen Distracting From Domestic Election...
NYPD Harbored Chinese Spy in Its Midst
China Releases Video Simulation of Attack on US...
Chinese Scientist Banned From Twitter for Claiming COVID-19...
Ginsburg’s Death Changes the Election Calculus
If Nancy Pelosi Doesn’t Have to Wear a...
Big Tech Continues Its Censorship of Conservative Groups,...
Is the United States Going the Way of...
Did General Mattis Really Prepare for a Coup...
Is Antifa Behind the Western Wildfires?
Home America Now Uptick In Defections Across North Korean Border By Troops Could Signal Effects of Sanctions
America Now 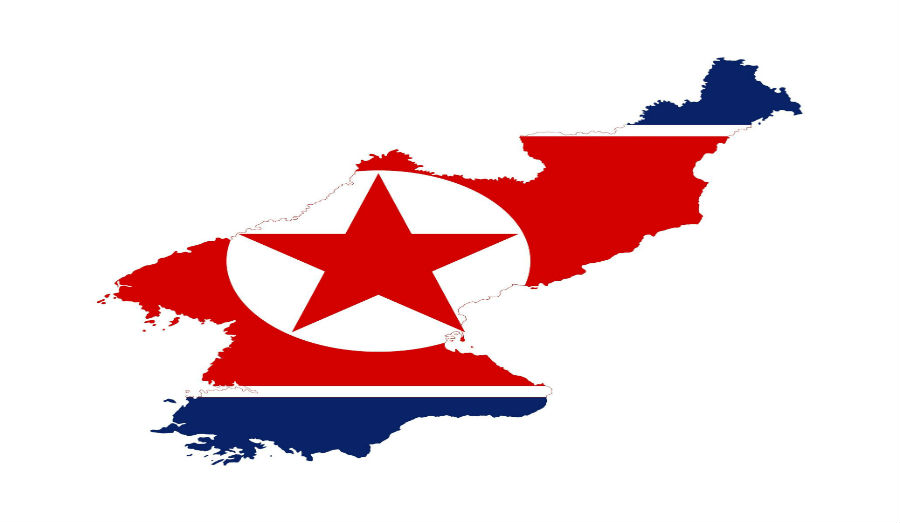 The fourth defection of a North Korean soldier across the demilitarized zone (DMZ) in 2017 occurred as a young North Korean man saw an opening through the dense fog along the DMZ and bolted. The defections are coming amid strengthened sanctions against North Korea and reports of worsened conditions faced by soldiers who are starving and forced to steal from local farmers.

The most recent defector was a soldier described as in his late teens or early twenties who defected in the early morning across a northwestern portion of the DMZ. North Korean soldiers soon came back in pursuit of the young man and were met by South Korean guards who fired 20 warning shots that made the North Koreans return to the north.

According to the Wall Street Journal, most North Koreans would rather take their chances by crossing into China or escaping by boat because the DMZ is known for being heavily mined. But authorities are now speculating that the South Korean broadcast along the border encouraging North Koreans to defect, made after the dramatic defection of a soldier in November, may have had a big influence on this soldier’s decision to run.

An increase in North Korean fishing boats found adrift in the ocean along Japan’s coast also points to increased desperation among the malnourished population who have to meet government quotas while being squeezed by sanctions and aid cuts. Even high-ranking soldiers and their families face starvation due to shortages, taking away the shininess of the regime’s weapons, monuments, and bribes. Analysts say the “military is shaking” because of starvation and malnutrition due to the sanctions and harsher than normal winter.

Sexual abuse is also rampant in the North Korean army, according to female defectors. And at least four defectors from North Korea who escaped before the most recent nuclear test have shown signs of radiation exposure, according to Reuters.

Analysts are predicting more defections in the near future because the young generation “is most sensitive to North Korean sanctions” and they sneak South Korean media so “they don’t believe in the North Korean authorities.”

This is the Last Big Election for...