REDTEA NEWS
Was Fauci Fibbing About His Financials?
Political Commissars Are Here And Are Starting Their...
Mormons Pointing to Higher Actual Inflation
Top Scientists Feared COVID Came From Lab All...
Quebec to Start Fining the Unvaccinated
McCarthy Threatens to Strip Democrats of Seats If...
Supreme Court Shows Its Schizophrenia
Beset by Crime Wave, LA Residents Flock to...
The Case of Jan. 6 Gets Curiouser and...
Twitter Continues Censorship Rampage, Bans MTG
Home America Now US, Allies Ramp Up Effort for Government Monopoly on Encryption
America Now 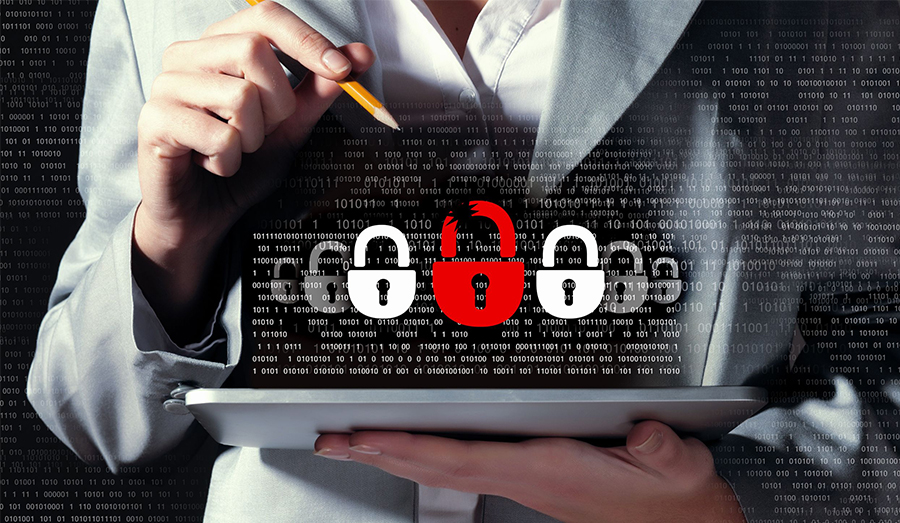 UK Prime Minister Theresa May has proposed a new tax on technology firms, including communications service providers, to “counter Internet harms.” The move comes amid increasing cooperation at the policy level between the US and its allies to prohibit private citizens access to the nearly unbreakable end-to-end encryption that is embedded in many commonly owned mobile devices and software.

There is speculation that the proposed levy is an attempt to pressure technology companies to be more receptive to the anti-encryption agendas of various governments. RedTea News previously reported on efforts by federal law enforcement and intelligence agencies in the US to pressure technology companies to create backdoors to common encryption technology for the purpose of gathering information on American citizens.

Last month Deputy Attorney General Rod Rosenstein traveled to the UK to speak at the Global Cyber Security Summit in London, where he used his speech to criticize the prevalence of end-to-end encryption available to consumers. While there he also met with the chiefs of the country’s MI5 intelligence agency, responsible for domestic security matters, and GCHQ, Britain's equivalent of the US National Security Agency, to discuss the issue of encryption.

Taking a more heavy-handed approach, Germany recently approved a surveillance law that will allow the government to secretly install malware on people’s mobile devices to enable law enforcement and intelligence agencies to monitor text messages, emails, and other communications before they are encrypted. This follows an unsuccessful lobbying effort the country undertook in partnership with France to convince the EU to mandate that technology firms include backdoors to facilitate government surveillance. A joint statement issued by the G20 in June also called for technology companies to allow law enforcement and intelligence agencies “lawful and non-arbitrary access” to information that would otherwise be protected by encryption.

Western efforts mirror those of Russia, which in 2016 passed legislation requiring software companies operating in the country to build in backdoors that would allow the FSB, the nation’s spy agency, to view any message sent using the platform. Other countries that have put in place severe restrictions on encryption include Belarus, Iraq, and North Korea.

Nearly half of the world’s online traffic is now encrypted, according to the technology firm Mozilla. Google reports that 75% of the requests to its servers are encrypted. Encryption is embedded in commonly owned mobile devices, like Apple’s iPhone, and can be opted into on platforms like Gmail. It is widely used in banking, shopping, and communications apps like WhatsApp and Signal.

Encryption has the effect of disarranging information as it travels over the Internet, making it impossible for anyone to make sense of it until it arrives at its intended recipient and is reassembled by the encryption program. Information security experts and privacy advocates point out that a lack of encryption, or cracks in the wall it creates, such as those being pushed for by world governments, leaves people not only vulnerable to government surveillance but also identity theft and other crimes.

Speaking to Time Magazine, Apple CEO Tim Cook noted, “Think about the things that are on people’s phones. Their kids’ locations are on there. You can see scenarios that are not far-fetched at all where you can take down power grids going through a smartphone. So there are all kinds of things that as we looked at it, we think the government should be pushing for more encryption. That it’s a great thing. It’s like the sun and the air and the water. It’s a superb thing.”