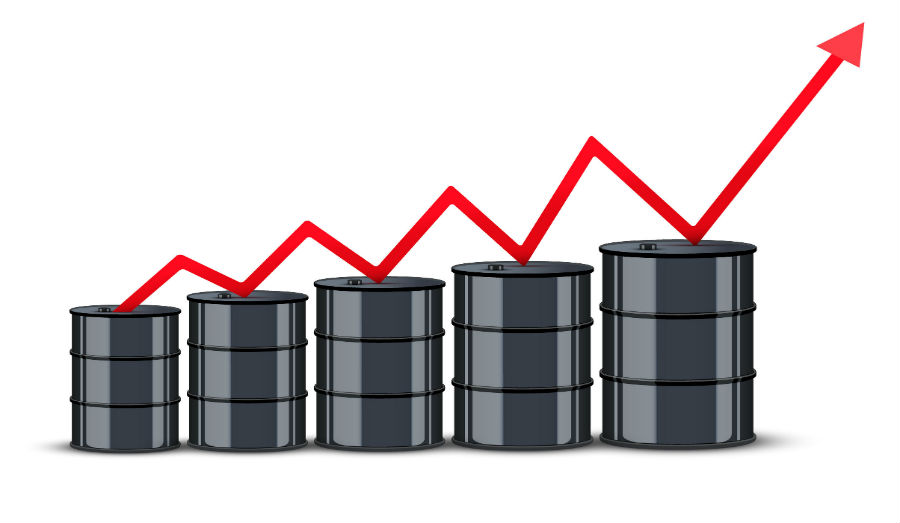 Bloomberg reports that the US has been exporting crude oil, gasoline, diesel, propane and liquefied natural gas “at a record pace” this year, which it attributes to “the growth of horizontal drilling and fracking.” In fact, by the end of the year, it is expected that US producers will pump “oil out of the ground at rates unseen since the early 1970s” using new pipelines and dock infrastructure.

American oil is becoming so popular that “China bought more than Canada did for the first time” in April of last year. US crude will also be heavily going to Europe, as a major pipeline there was shut down for repair. And as production in Latin America has slowed, US refiners in the Midwest picked up the slack enough to leave a surplus of refined products along the Gulf Coast for them to pick up.

Crude and distillate fuel was also in high demand from Latin America while natural gas liquids such as propane and butane saw strong demand from China and Japan. Even liquefied natural gas hit new exporting highs since demand from Mexico and, ironically, the Middle East increased.

Bloomberg also reports that West Texas Intermediate, the US oil pricing benchmark, “is now trading at the highest level since mid-2015, pushed above $60 a barrel by a severe cold snap in the northeastern US that spiked demand for heating fuel.” Experts say US oil production should top 10 million barrels of oil a day next year, especially because “American drillers will put more rigs to work.”

American oil production will be in an even brighter spotlight soon since OPEC and other oil producers such as Russia have agreed to extend oil production curbs through the end of 2018 to take care of what they feel is an excess of oil in the market.