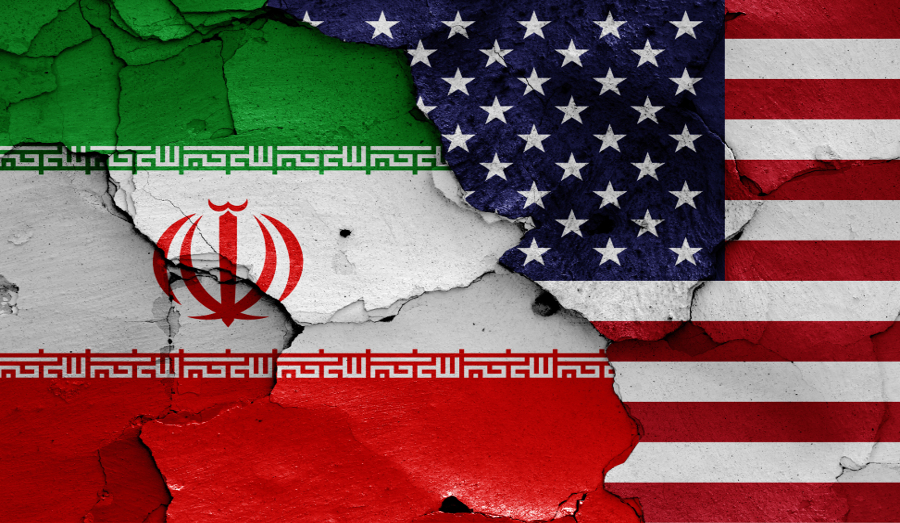 One of the frustrating aspects of recent US sanctions policy has been the capricious nature in which sanctions have been announced and the slipshod manner in which they have subsequently been enforced. That pattern continues to hold true with regard to the recently strengthened sanctions placed against Iran. The State Department announced that eight “jurisdictions” had received exemptions from the US to continue importing Iranian oil. The reason for that was that those countries had supposedly cut their imports from Iran significantly. But if they had already cut their imports, why do they still need an exemption?

It’s clear that the US government realizes that its sanctions against Iran risked angering important allies. While the US didn’t state which countries received the exemptions, it’s widely believed that India, South Korea, Japan, and Turkey are among those receiving the exemptions. Those are all important allies or strategic partners whose continued cooperation in various aspects of foreign policy are all desired, so pissing them off wouldn’t be wise. Particularly at a time when Saudi Arabia is under fire for its murder of dissident journalist Jamal Khashoggi, keeping Turkey on the US’ good side is important.

The ongoing crisis in Saudi Arabia could also be another reason for the US granting exemptions to some of Iran’s largest customers. Were Iranian imports by US allies to be cut off completely, that would increase reliance on Saudi oil at a time when the US and Western countries are trying to figure out how or if to punish the kingdom for its behavior in l’affaire Khashoggi. Were Saudi Arabia to try to weaponize its oil exports at the same time as Iran’s oil exports are being cut off, it could drive oil prices through the roof.

While US authorities believe that there will be plenty of oil on international markets to make up for the drop in Iranian exports, they may be banking on increasing US production and exports. Now that the US is the world’s #1 producer of oil, that’s a natural assumption to make. However, much of that production is from shale oil, the producers of which are almost universally heavily indebted.

With interest rates rising, many shale oil producers may find themselves squeezed out of business in the next year or two, which could decimate US oil production. And with OPEC not likely to increase production anytime soon, that could lead to higher oil prices too. Let’s hope that US authorities haven’t miscalculated in that respect, a mistake that could cost US consumers dearly at the pump.

Venezuela Looks to Restructure Debt – Do...

FCC Tries to Rein in Some Robocalls...