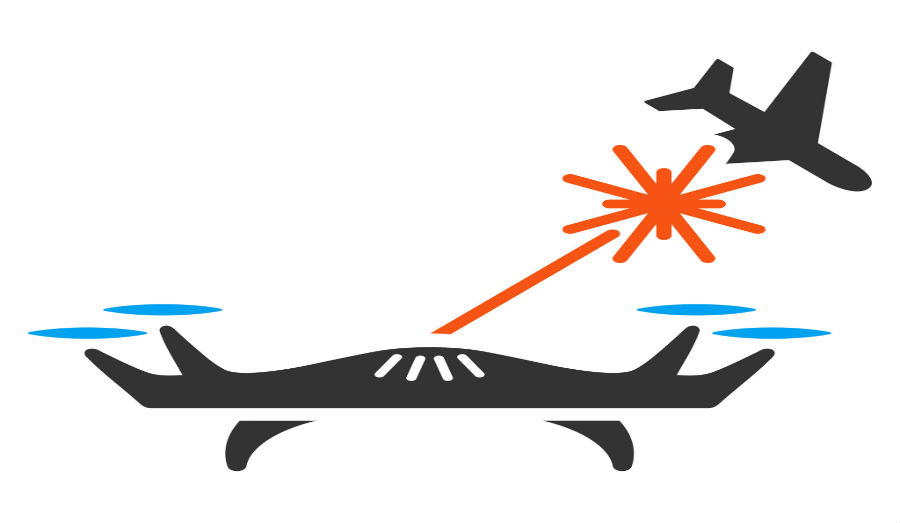 In a sign of growing frustration with the Somali government, the Pentagon has decided to suspend US food, stipends, and fuel aid for most of Somalia’s armed forces after it was found that the military repeatedly failed to account for how the supplies and stipends were spent, according to Reuters. For seven years, US taxpayers have sent $66 million to the Somali military for stipends but much of the money has not gone to front-line soldiers. What’s worse, their “payroll is stuffed with ghost soldiers, pensioners and the dead, whose families may be receiving their payments.”

When US and Somali officials visited nine army bases between May and June, they found that “there was no evidence of consumption” of food, despite the US assuming it was providing for 5,000 soldiers. For these reasons, the US has become increasingly worried that the Somali government hasn’t been able to build a viable national army, which puts the region at risk of falling into the hands of Al Qaeda or ISIS fighters.

With African Union (AU) forces scheduled to leave by 2020 and the first thousand troops leaving by the end of 2017, the State Department has said that the US would “continue to support small, Somali special forces units mentored by US personnel and would work with the Somali government to agree to criteria that could restore support to other units.”

In addition, the US has intensified its air campaign against suspected jihadist militants in Somalia. The Pentagon has recently given the White House a two-year combat plan, which would be the first under new rules that the president has signed aimed at expanding the field of combat for counterterrorism operations, according to the New York Times. The US military has already carried out 30 airstrikes in Somalia this year in response to increasing terrorist attacks, which is twice as many as occurred in 2016.

President Trump has approved declaring much of Somalia an “area of active hostilities,” which allows the military to apply war zone targeting. In addition, officials have said that the combat plan does not require “near certainty,” but instead allows the military to use the “reasonable certainty” standard when targeting areas that may contain civilians.

Permissible targets include any member of Al Qaeda, the Taliban, ISIS, or any other terrorist group deemed to fall under the 2001 AUMF (Authorization for Use of Military Force). The military and CIA also do not need permission from higher-ranking officials or other agencies before each strike, and the top State Department official for Somalia no longer has power to unilaterally pause the military operations.

The Trump Administration is hoping that with ISIS and other jihadist groups losing territory in Syria and Iraq, these new rules of engagement will stop them also from growing in Africa.