REDTEA NEWS
Democrats Don’t Care How Much You Suffer
The Real Purpose of the Second Amendment
Why Gasoline Prices May Never Come Down
Are We in Civil War Already?
The Narrative Is So Transparent It’s Laughable
Another Pro-Life Pregnancy Center Firebombed
Attempt on Kavanaugh’s Life Shows the Danger the...
Inflation Causing Americans to Change Spending Habits
American Gun Owners Are the Last Line of...
Democrats Still Don’t Understand Guns or Gun Owners
Home America Now US Oil Exports Hurting OPEC, Russia
America Now 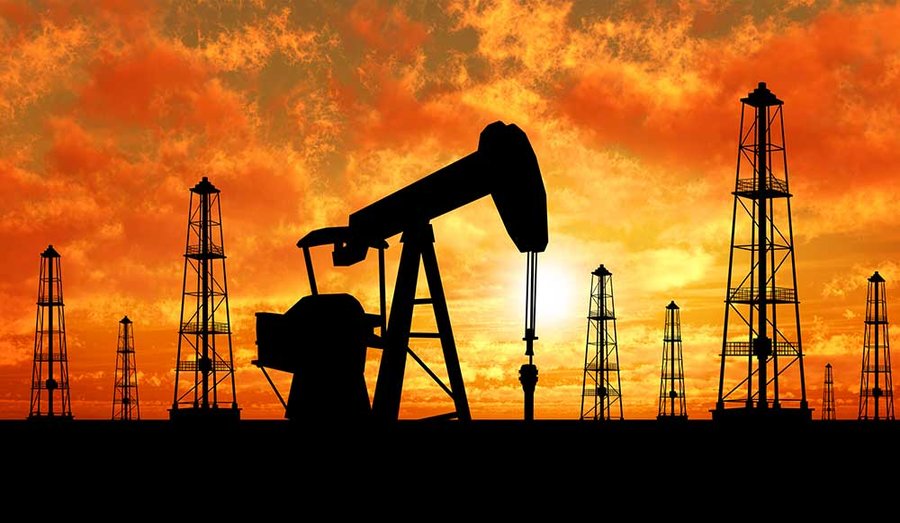 In an ironic turn of events, American oil production is now placing pressure on Russia and OPEC. OPEC had agreed in late 2016 to engage in production cuts, with the aim of boosting the price of oil. While 2017 initially didn’t look favorable to OPEC, an agreement to continue the production cuts through 2018 eventually began to see oil’s price rise in response to the production cutbacks. While that may have resulted in a short-term boost to OPEC’s bottom line, it spurred increased production in the United States that is now competing against OPEC’s production.

The decline in the price of oil had drastically affected US shale oil producers, whose oil production processes are very capital-intensive. But OPEC’s production cuts have breathed new life into US producers, making it once again profitable to produce shale oil. That in turn has boosted US oil production, which is now at an all-time high. In fact, the US looks set to surpass Russia and Saudi Arabia as the world’s largest oil producer this year.

That increased production has also led to increased exports of US oil abroad, as high-grade US oil can compete favorably against Russian and OPEC oil exports. The fact that US oil producers are now able to export abroad is thanks to the US government finally lifting a ban on US oil exports that had been put in place in the 1970s after the US had been placed under an OPEC oil embargo.

While exports overseas started out slowly at first, gradual experience gained by foreign refiners has given them the knowledge needed to refine US oil, which has now led to an increase in demand from abroad. OPEC’s production cut just happened to take effect at the right time, allowing refiners to substitute American oil for OPEC oil, and benefiting US producers at the expense of OPEC and Russia.