REDTEA NEWS
Biden’s First Executive Orders Show Leftist Influence on...
Biden Administration Picks Already Causing Concerns
Are We Seeing the Beginning of the End...
Keep Calm and Carry On
Trump Impeached a Second Time, But Why?
The Leftist Purge of the Internet Is Underway
Democratic Hypocrisy on Protests Knows No Bounds
Do Democrats Want a Civil War?
Will January 6 Go Down in History as...
Georgia Goes Blue: What Does That Mean for...
Home America Now US Pulls Out of Treaty With Iran After Defeat at UN Court
America Now 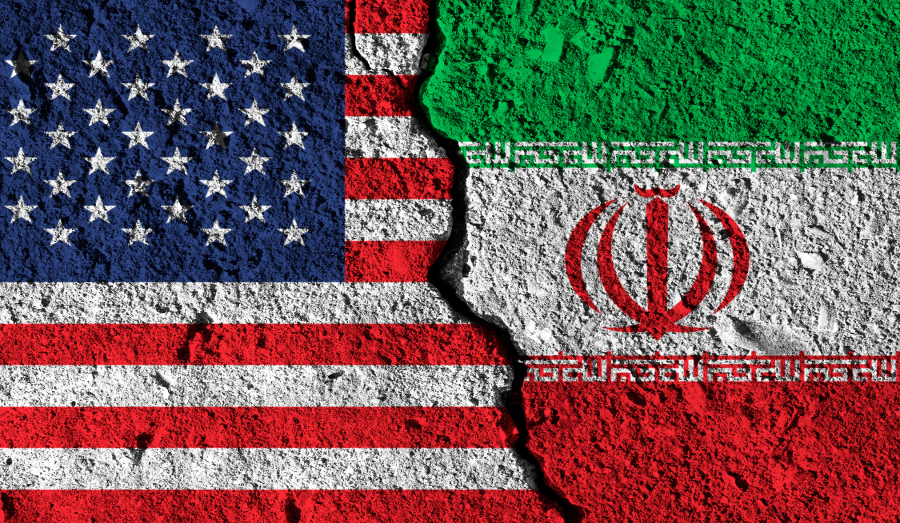 US Secretary of State Mike Pompeo pulled the United States out of its Treaty of Amity with Iran after the US suffered a defeat at the United Nations. The treaty, signed in 1955 by the US and Iran and entering into force in 1957, was an attempt on the part of the United States to keep Iran within the United States’ sphere of influence and out of the Soviet orbit. It governed economic relations and consular agreements between the two countries and, despite the Shah’s overthrow in 1979, technically remained in force.

That caused Iran to take the United States to court over the US decision to pull out of its nuclear deal with Iran that had been signed under the Obama administration. The dispute resolution mechanism of the treaty, which relies on the International Court of Justice, has been used numerous times over the decades. While Iran didn’t get everything it wanted, the court did rule that the US was required to exempt humanitarian goods from US sanctions. According to Secretary Pompeo, “existing exceptions, authorizations, and licensing policies for humanitarian-related transactions… will remain in effect.” Despite the court’s ruling, there is no way for the court to enforce it, and so the US will go ahead with its sanction plans.

Time will tell whether these new sanctions will have any effect, however, as the rest of the world is rapidly growing tired of the US government’s constant flip-flopping from administration to administration. With European companies having long-established business relationships in Iran, the EU has no desire to cut off its own nose by complying with the US sanctions.

Since the US was the only party to pull out of the nuclear deal, all the other signatories consider it to remain in effect, which is why the EU, China, Russia, and Iran are working together to create a financial framework to allow business with Iran to proceed while simultaneously evading US penalties. If that effort is successful, it could render US sanctions functionally meaningless, thus destroying their ability to be used as a tool of foreign policy.