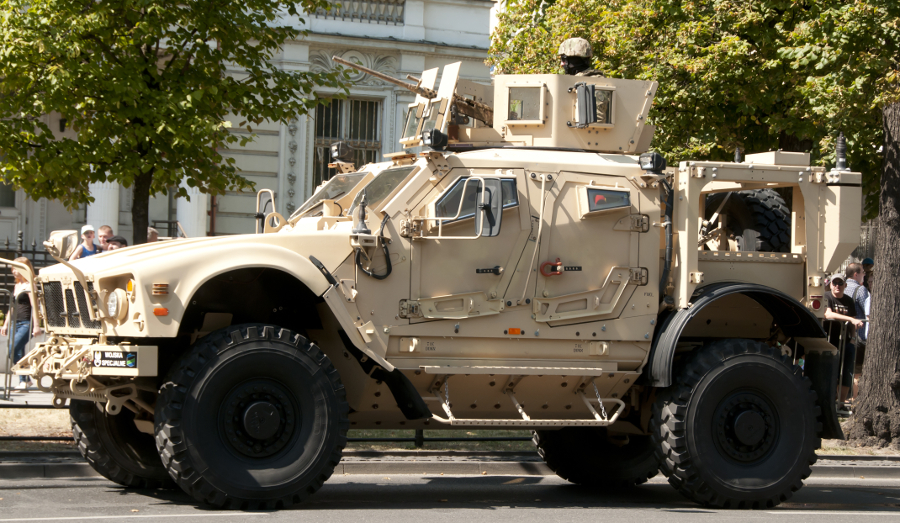 It has long been alleged that significant amounts of the weaponry used by ISIS and various Islamist rebel groups throughout the Middle East came from stocks of arms and supplies that once belonged to US forces. But while much of that weaponry was believed to have come from stocks given to Iraqi forces and then captured, much of the more recent weaponry provided to US allies has started to mysteriously appear in the hands of US enemies, perhaps supplied by our allies.

This demonstrates the lack of care or concern on the part of the US government, which for years has handed out weapons like candy to its friends in the Middle East. If this is happening on the Arabian peninsula then you can guarantee it is happening in Syria and Libya too. It’s only a matter of time before those weapons are used against American forces, or before small arms supplied to rebel groups make their way back to the US to arm domestic terrorists.

Yet successive administrations continue turning a blind eye to the dangers of arming Islamist groups, knowing that any potential blowback will occur long after they’re out of office, and that no one will remember or care where the weapons came from. Besides, the defense industry needs more and more customers for its weaponry, so the government continues to funnel weapons to the Middle East. And with defense contractors also being big contributors to political campaigns on both sides of the aisle, the supply of US military hardware to Islamist groups in the Middle East won’t be coming to an end anytime soon. 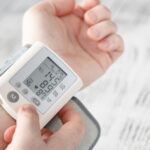 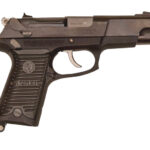