REDTEA NEWS
Biden Administration Activates FBI Against Incensed Parents
NASA Wants to Nudge an Asteroid: What Could...
Has President Biden Lost His Mind?
Biden Nominating Communist to Top Bank Regulator Post
What Do You Get With Woke Prosecutors?
Are You Prepared for War? China Is
FBI Investigating Groups That Helped Afghan Refugees Escape
Illinois Passes Legislation to Eliminate Fossil Fuels
Marines Imprison Officer Who Spoke Out Against Afghanistan...
Will Vaccine Mandates Wreak Havoc on New York’s...
Home America Now Use of the Pardon Power Has Been One of the Best Things to Come From the Trump White House
America Now 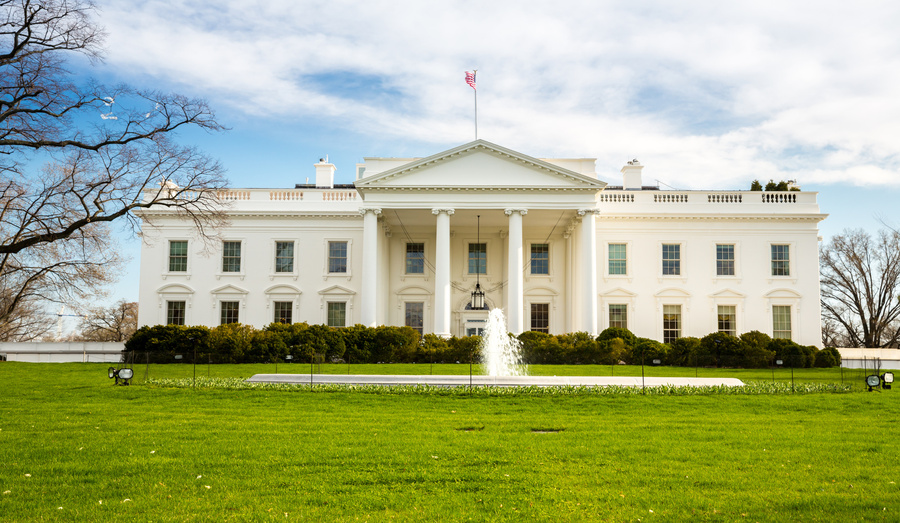 One of the benefits of having an anti-establishment President is his willingness to shake things up and not continue doing things as they have always been done. While that can occasionally backfire, there are many instances in which not sticking to the status quo can be quite beneficial. One particular example of this is the use of the President’s power to pardon.

Article II, Section 2 of the Constitution gives the President the power “to Grant Reprieves and Pardons for Offenses against the United States, except in Cases of Impeachment.” That’s an important power, one that helps to keep the balance of power among the three branches of government. In theory, if the legislature were to pass draconian legislation, and the judiciary were to try and sentence people under those laws, the President could unilaterally pardon anyone convicted, thus acting as a check against Congress passing totalitarian and unconstitutional laws.

The adoption of the pardon power was controversial from the start, however, as the Anti-Federalists remembered how the King used the pardon power to benefit political allies. In practice, the use of the President’s pardon power has become more limited in recent years, and has sometimes used to reward political favors such as Bill Clinton’s pardon of Marc Rich. The process has also become more formalized, as applications for pardon must be made to the US Office of the Pardon Attorney. Many Presidents also have waited until the last day of their Presidency to make the majority of their pardons, hoping to escape any backlash for pardoning convicted criminals.

President Trump, on the other hand, began using his pardoning power within the first several months of taking office. While his pardoning of Sheriff Joe Arpaio was controversial, it was significant both for Trump’s early use of the pardon power and for his unilateral use of it without relying on advice from the Pardon Attorney’s office. Trump’s posthumous pardon of Jack Johnson, the legendary boxer, was another indication that Trump may wield his pardon power differently than his predecessors. Let’s hope that Trump continues to use that pardon power frequently, and to right obvious injustices both recent and historical.

Use of the Pardon Power Has Been One of the Best Things to Come From the Trump White House was last modified: June 6th, 2018 by Paul-Martin Foss
4 comments
2
Facebook Twitter Google + Pinterest

Financial Advice I Wish I Had In College