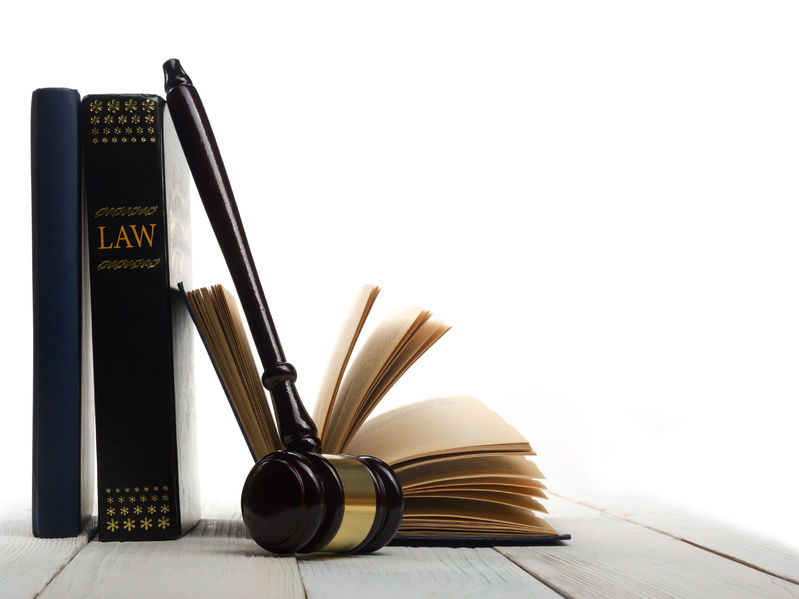 Since the Justice Department declared that it would enforce immigration law with a “zero tolerance” policy, the liberal media has been in hysterics calling President Trump, US Immigration and Customs Enforcement (ICE), and Department of Homeland Security officials heartless and cruel. The worst examples of fake news have abounded, with misleading photos of illegal alien children in tears, and civil unrest and the abolition of ICE is being called for by liberal lawmakers and candidates. Strangely, the media and Democratic politicians decided that they would attack the President’s number one campaign promise – the very issue that propelled him to victory in the 2016 election. And it appears to be costing them.

In a June 19-20 poll, Rasmussen found voters do not blame President Trump for the separation of adults from children that occurs during the adult’s legal proceedings after they are caught crossing the border illegally. In fact, 54 percent of likely voters “say the parents are more to blame for breaking the law.” That number shoots up to 82 percent among Republicans and 56 percent among voters not affiliated with either major political party. Only 35 percent of likely voters “believe the federal government is more to blame for enforcing the law.”

Moreover, the same poll found that “voters are strongly critical of Mexico’s efforts to keep illegal drugs and illegal immigrants out of the United States, and just over half agree with the president that the North American Free Trade Agreement (NAFTA) is a good weapon to use to make our southern neighbor clean up its act.”

Unfortunately for the Democrats, the attempt to call the separation of families “crisis” at the border “Trump’s Katrina” appears to be a massive failure. As news reports were found to be fabricated, and after Trump signed an executive order that required families to stay together in detention facilities during legal proceedings, the Democrats were left with little to do but call for violence against Trump administration officials and advocate for policies such as the abolition of ICE. As they continue to pull themselves to the left, more analysts are wondering what their strategy is, with more and more independents (Trump voters) being turned off by Democratic candidates in swing areas ahead of midterms.