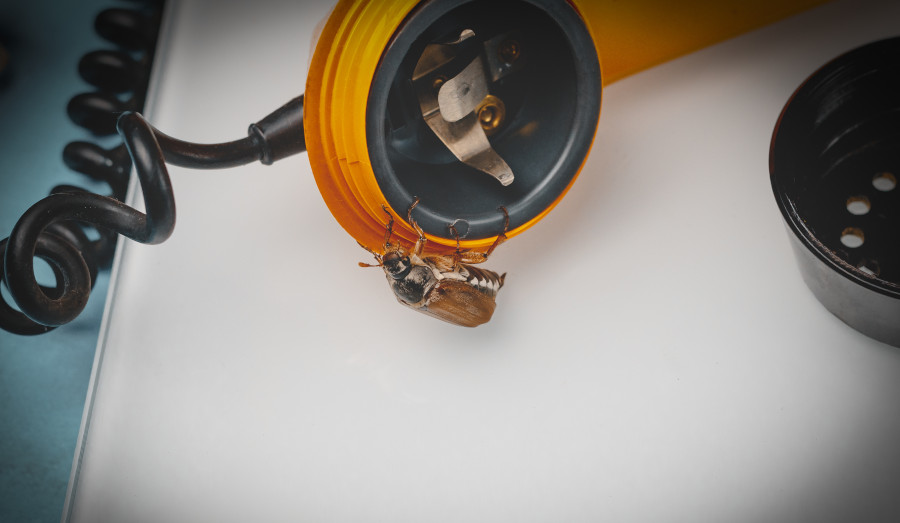 One of the biggest headlines in recent weeks was news that the FBI broke up a ring of “right-wing extremists” who were intent on kidnapping Michigan Governor Gretchen Whitmer, and possibly also Virginia Governor Ralph Northam. But is the story as cut and dry as the media first made it out to be?

Few governors in the country have been as polarizing as Whitmer, who has relished using COVID as an excuse to govern Michigan like a dictator. Despite being slapped down by the Michigan Supreme Court for overstepping her authority, Whitmer continues to try to force her will on the people of Michigan. She’s a tyrant, plain and simple, and hopefully the voters of Michigan will run her out of office at the next opportunity.

The alleged plot to kidnap her is part of the mainstream media’s attempt to downplay leftist violence and the threat it poses and play up the “threat” from right-wing groups, failing to distinguish between the fact that leftist violence is aggressive in nature, while right-wing violence is purely defensive, reacting to aggression from either leftists or the government. And in the case of this kidnapping plot, it may have been a plot hatched by the government.

As in the case of numerous “terrorist” plots foiled by the FBI, some of the most vocal and active participants in the plot were FBI informants. Perhaps that’s why, out of 14 alleged militia members, only 6 have been charged so far. And in a pattern that should be familiar by now to many Americans, this informant rounded up a bunch of patsies whom he could dupe into going along with his little plot. The FBI now had a “threat” they could neutralize and parade in front of the media to show how awful and violent conservatives are, meanwhile ignoring the real threat posed by Antifa.

The mainstream media is having a field day too, crowing about how this demonstrates that the real threat comes from the right and the hatred fueled by President Trump. It’s the same histrionics we’ve heard over and over for the past four years, and anyone with any brain cells at all knows to tune it out. That means, of course, that Democrats are eating this stuff up and patting themselves on the back for the FBI confirming their existing beliefs.

Meanwhile, Antifa and other violent leftist groups continue to plot and plan their violence, secure in thinking that the FBI won’t be infiltrating them to try to ruin their party. The more people ignore the threat from the left, the greater the threat becomes. When civil society breaks down and we start seeing gun battles in the street, random killings and kidnappings, and indiscriminate bombings and IEDs, it won’t be because conservatives are on the warpath. It will be because Antifa remains on the loose, aided and abetted by law enforcement agencies more intent on burnishing their image by hatching and foiling petty criminal plots, and media outlets more intent on pushing their leftist viewpoints than actually reporting the news. 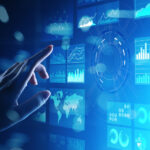 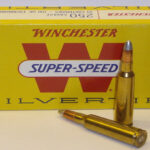