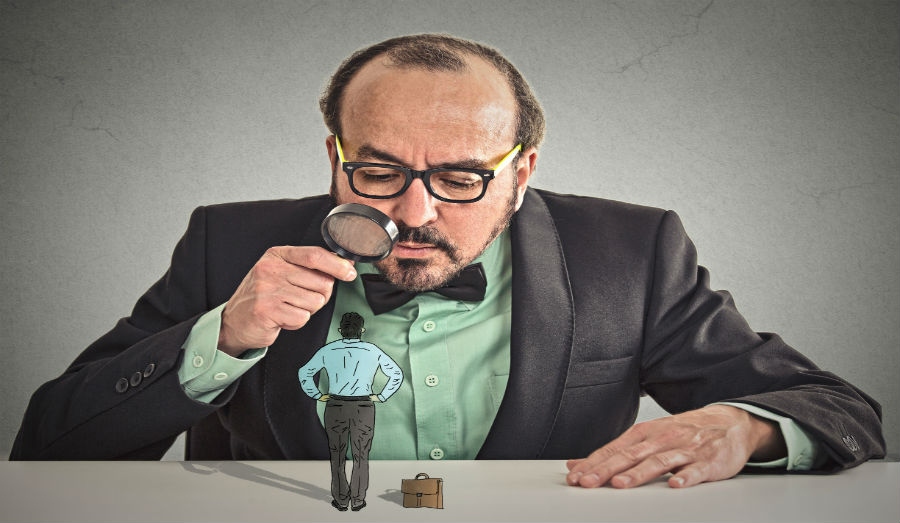 According to the nonprofit watchdog group OpenTheBooks, the average salary of a federal employee exceeds $100,000, which costs taxpayers $1 million per minute. The nonprofit found that when looking at 78 large government agencies, roughly 1 in 5 of those paid by the government make a six-figure salary. In fact, 30,000 employees make close to $200K which, according to the Daily Signal, is more than any governor in the US. This is in addition to “lifetime pension benefits.”

The number of government employees making over $200K increased by 165 percent from 2010 to 2016. In comparison, the Bureau of Labor Statistics reports that the “median wage for all American workers was $44,148 a year for a 40-hour work week in the final quarter of 2016.”

Those private-sector workers most likely also do not see the perks that government workers receive, such as “eight and a half weeks’ paid time off,” including “10 holidays, 13 sick days, and 20 vacation days,” after the third anniversary of their employment. But they do pay for them, to the tune of $22.6 billion a year, according to Open the Books’ CEO and founder Adam Andrzejewski.

So what kind of government workers are making this much bank?

The “Mapping the Swamp” section of the report reveals that a personnel manager who did payroll at a small federal agency in San Francisco raked in over $140,000. The report also found that the US Postal Service and the Department of Veterans Affairs employ over half of all disclosed federal workers. And, of course, about 2 million “undisclosed” employees working for the Defense Department amount to $221 billion per year in salaries, bonuses, and pensions.

Andrzejewski called on Congress to hold hearings and bring transparency to other missing information, including performance bonuses and pension payouts to “squeeze out waste” and “stop abusive payroll practices.”

First Ever Prison Reform Summit at the...