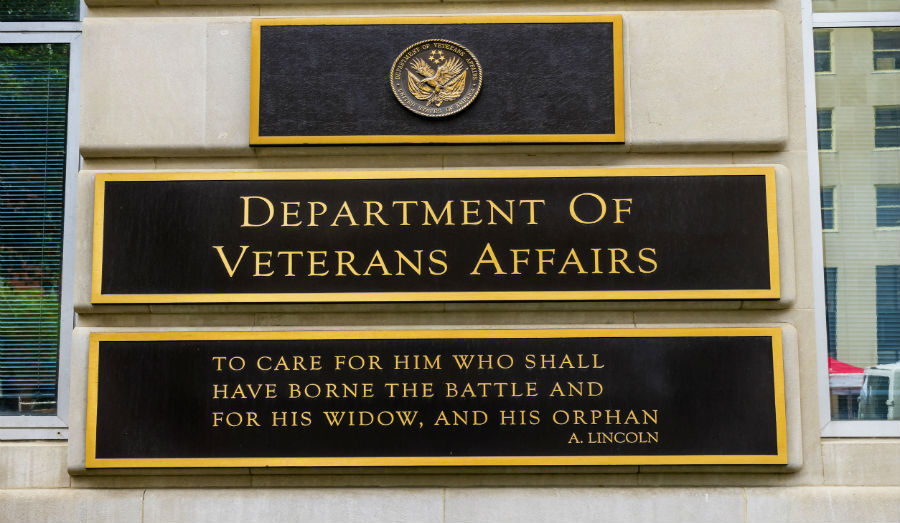 According to a new report from the Government Accountability Office, the Department of Veterans Affairs took years to review reports of doctors who had been subject to disciplinary actions. The Hill wrote that at least five medical centers within the VA “failed to report eight potentially dangerous doctors” to the National Practitioner Data Bank. Throughout the five medical centers, “148 providers were reviewed from October 2013 through March 2017 after concerns were raised about their conduct.”

In at least one case, a clinician was not reported to the database after an investigation and was allowed to “work at a private hospital in the same city where he eventually lost his worker’s privileges for similar actions.” Moreover, at least 16 providers were not reviewed “for three months to multiple years after concerns were raised.” To make matters worse, the report also revealed: “that half of the 148 reviews were not documented.” In fact, the VA didn’t report 90 percent of problem providers to the database or to state licensing authorities.

ABC News reported that the VA released a statement saying: “We appreciate GAO’s review and agree with its conclusions, although many of the events highlighted in the report occurred several years ago prior to Dr. Shulkin taking over as VA secretary.” The VA promised to rewrite policies and update procedures to comply with all GAO recommendations.

One reform has already been suggested, to establish time frames for the reviews. There are also plans to “create a new policy that will expedite reporting doctors who have had disciplinary actions taken against them to SLBs [state licensing boards].” The VA will also be publishing a weekly report on the disciplinary actions taken against dangerous doctors.

USA Today reports that Republican lawmakers criticized the VA for its inefficient reporting practices, leading to a VA oversight committee hearing. Rep. Bruce Poliquin was particularly critical of VA officials, scolding them at the hearing for “protecting your butts.” He called the mismanagement “breathtaking” and read the USA Today profile on a podiatrist that the VA found had harmed 88 veterans but failed to report him or tell the veterans for years.

Big Brother is Coming for Your Gas-Powered...