REDTEA NEWS
Has Zelensky Gone a Step Too Far?
As Gas Prices Remain High, US Sells Oil...
Fauci Thinks Lockdowns Should Have Been Stricter
Good Guy Takes Down Bad Guy, MSM Goes...
DC Homeless Shelters Filling Up With Illegal Immigrants
Inflation Still Rising: Are You Feeling the Pinch?
Japan, Abe, and Gun Control
Don’t Interrupt Your Enemy When He’s Making a...
Democrats Don’t Care How Much You Suffer
The Real Purpose of the Second Amendment
Home America Now What Does It Mean to Be a Conservative?
America Now 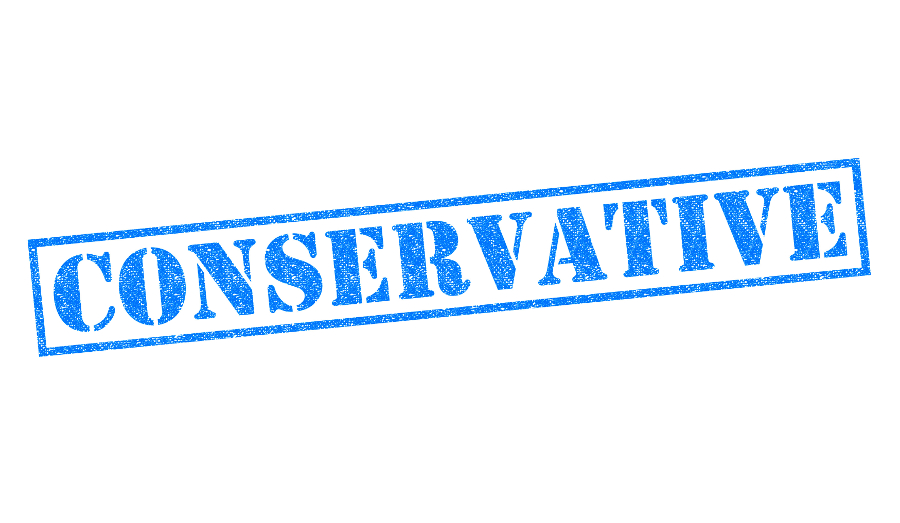 In the United States today, conservative is used in a number of different ways. Often conservative is used as a synonym for Republican, even though many politicians within the Republican Party can’t realistically be said to hold beliefs that can be described as conservative. Sometimes you’ll also hear the term “social conservative” or “economic conservative,” used to refer to people who are religious or who are pro-business respectively. And very often you’ll come across people who call themselves conservatives simply because they support a strong military.

If anything, true conservatism advocates adherence to the Constitution and the Founding Fathers at the federal and state levels and to traditional ways of life at the personal level. Conservatism opposes big government in all its forms, believing that government works best when it’s least involved in people’s lives and most responsive to its constituents. More and more today, being a true conservative means being revolutionary, seeking to overturn the dominant left-wing relativist orthodoxy that pervades academia, the media, and the public school system. Conservatives have to embrace that revolutionary attitude just as the Founders did if they want to stand any chance of success in the world today.

Postal Service to Raise Rates Again in 2019: Get Ready to Open Your Wallet