REDTEA NEWS
Has Zelensky Gone a Step Too Far?
As Gas Prices Remain High, US Sells Oil...
Fauci Thinks Lockdowns Should Have Been Stricter
Good Guy Takes Down Bad Guy, MSM Goes...
DC Homeless Shelters Filling Up With Illegal Immigrants
Inflation Still Rising: Are You Feeling the Pinch?
Japan, Abe, and Gun Control
Don’t Interrupt Your Enemy When He’s Making a...
Democrats Don’t Care How Much You Suffer
The Real Purpose of the Second Amendment
Home America Now What Wasn’t Reported From the G20 Meeting
America Now 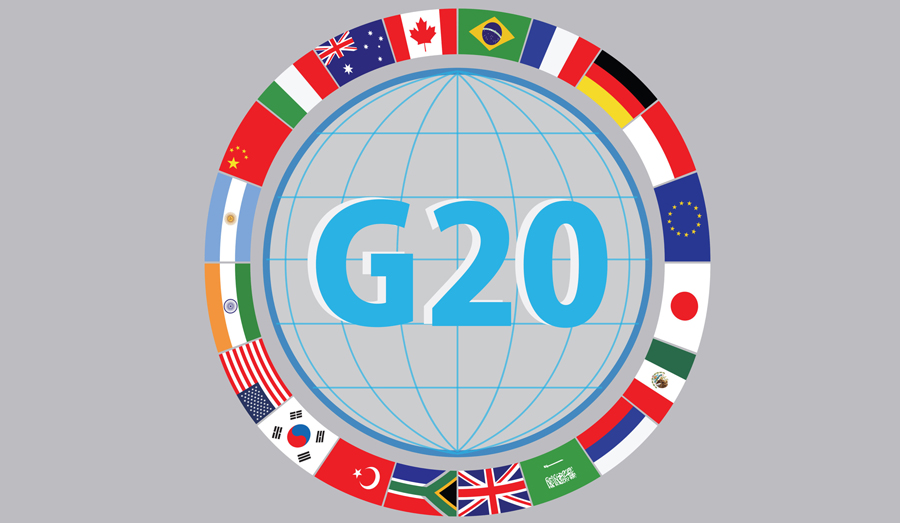 Last week’s meeting of the G20 made headlines for a number of reasons. Anytime the leaders of the world’s 20 most powerful nations get together you can guarantee that they’re going to be discussing matters of global importance. But so much coverage in the US focused on inconsequential issues such as Ivanka Trump sitting in for her father at a meeting of world leaders, or President Trump being on the outside of the group photo of G20 leaders. Those are tabloid distractions that take attention away from the real issues of substance.

Even the discussion of issues of some substance, such as the future of the Paris Agreement now that the US has pulled out of it, were treated in a matter more befitting tabloids than actual news organs. Most of the focus was on criticism of President Trump for pulling out, or on what other world leaders thought of the agreement.

Indeed, while the Paris Agreement itself isn’t all that important, world leaders seem to be unified on combating climate change, however nebulous that concept might be. But the discussion of climate change obscured an important issue that was undoubtedly discussed but that seems to be overshadowed now.

That issue is the future of the global monetary order. In the aftermath of the financial crisis, central banks went on a spree of monetary creation, engaging in unprecedented monetary easing. Under ordinary circumstances, that would weaken a country’s currency. But with everyone doing it in concert, all currencies weakened in lockstep. The problem, however, was that there was a limit to how much money central banks could create. Create too much and trust in the currency would be eroded and the currency would collapse.

Enter the G20, which has undoubtedly hosted and facilitated discussions among governments, finance ministries, and central banks about what to do in the event of the failure of a major currency. The gold exchange standard lasted only 20-some years from the end of World War I until World War II. The post-WWII Bretton Woods system lasted only until 1971. The post-Bretton Woods system of floating fiat currencies has been around for over four decades, with periodic currency devaluations early on giving way to relative stability from the mid-1980s onward.

All paper currencies have and will come to an end eventually. How many years the fiat paper system has left is hard to say, but what will eventually replace it is perhaps the most important economic and financial issue of this century. The G20 undoubtedly has discussed the issue or has plans that it will put into place once the current system fails. But the press is so focused on playing gotcha with President Trump that they’re ignoring this important issue. That is to the detriment of the populace, who may very well find a new monetary system forced on them at short notice with no debate and no viable alternative being offered. 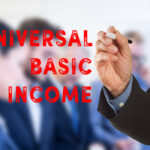 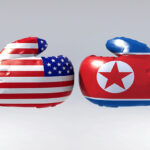