REDTEA NEWS
Democrats Don’t Care How Much You Suffer
The Real Purpose of the Second Amendment
Why Gasoline Prices May Never Come Down
Are We in Civil War Already?
The Narrative Is So Transparent It’s Laughable
Another Pro-Life Pregnancy Center Firebombed
Attempt on Kavanaugh’s Life Shows the Danger the...
Inflation Causing Americans to Change Spending Habits
American Gun Owners Are the Last Line of...
Democrats Still Don’t Understand Guns or Gun Owners
Home America Now What’s Wrong With a 70% Tax Rate?
America NowMoney 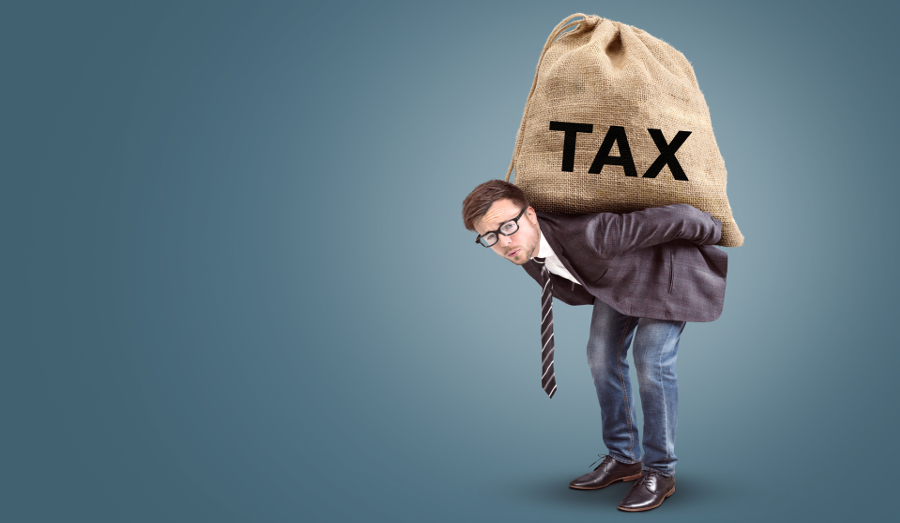 In the aftermath of the Democratic takeover of the House of Representatives one of the darlings of the mainstream media is newly-elected New York Congressman Alexandria Ocasio-Cortez. Ocasio-Cortez has made headlines in recent days for supporting a tax plan that would boost the marginal tax rate for the highest income earners to 70%. That should come as no surprise to those who understand what the Democratic Party is all about.

Democrats fail to see that their victory in the elections was not a mandate of their policies but a sign of dissatisfaction with President Trump’s personality. That’s the reason they’re coming out of the gates swinging for the fences. Only a year after most Americans saw a nice tax cut, Democrats are now openly discussing raising taxes to fund the programs they wish to see grow. Between President Trump placing tariffs on imported goods and Democrats looking to raise taxes, American consumers will be squeezed between a rock and a hard place.

That 70% marginal tax rate is a horrendous idea and horribly impractical too. While Ocasio-Cortez floated the idea of slapping that rate on incomes of over $10 million, there aren’t that many people with incomes that high, only around 16,000 or so. The simplistic reasoning behind proposals such as those championed by Ocasio-Cortez assume that if you raise the tax rate on those incomes that you’ll get 70% of all that money. The only problem is that you won’t have that money to tax anymore once you get to those tax rates.

Those who are able to move themselves and their incomes out of the country will do so, so much of that money will vanish. Those who can’t move easily, for instance sports stars, may see their contracts restructured so that their income is annuitized over a longer period of time to avoid taxation. Either that or their salaries will increase to cover the extra taxes, which will mean higher ticket and concession prices at the ballpark.

Ultimately it will be the average American who suffers as a result of high taxation, as capital flight and higher taxes passed onto consumers will hit Americans’ pocketbooks. As with any policy proposal, judge it by its effects, not the intentions of its proponents. 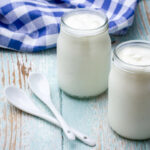 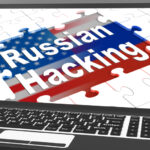