REDTEA NEWS
Professional Sports, COVIDiots, and Victim Blaming
Was Fauci Fibbing About His Financials?
Political Commissars Are Here And Are Starting Their...
Mormons Pointing to Higher Actual Inflation
Top Scientists Feared COVID Came From Lab All...
Quebec to Start Fining the Unvaccinated
McCarthy Threatens to Strip Democrats of Seats If...
Supreme Court Shows Its Schizophrenia
Beset by Crime Wave, LA Residents Flock to...
The Case of Jan. 6 Gets Curiouser and...
Home America Now Who Needs an “Assault Weapon” Anyway?
America NowBreaking News 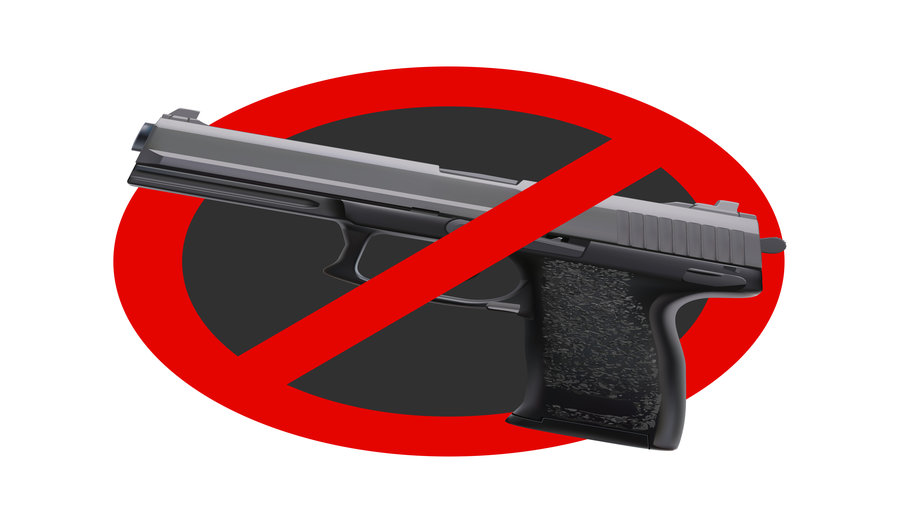 One of the common phrases we hear from gun banners is that no one “needs” an “assault weapon.”* Whether it be an AR-15, an AK-47/AKM, or anything else that the hoplophobic think needs to be banned, those ignorant of firearms and their usage can’t imagine a use case for such firearms. But as anyone who has ever had to use such a firearm to defend himself against criminals knows, it’s better to have it and not need it than to need it and not have it.

A recent incident in Memphis underscored just how important the use of semiautomatic rifles can be in defending against criminals. A homeowner in Memphis, TN returned to his house to find two armed gunmen rummaging through his things. Upon spotting him, the criminals tried to shoot at him. Fortunately, their gun jammed and they fled to another part of the house. There they were able to get their gun functioning again and began firing at the homeowner’s friend.

The homeowner retrieved an AK-47-type rifle from his closet and opened fire on the two criminals, killing both of them. Police investigated the shooting and, understandably, declined to press charges against the homeowner, who is now looking to move out of his neighborhood.

This isn’t the only incident in which someone has used a semiautomatic rifle to defend himself either. There was the case of a 15-year-old boy who used his father’s AR-15 to defend himself and his 12-year-old sister against home invaders, an Oklahoma man who used his AR-15 to kill three burglars, and a Detroit mother who used a rifle to ward off a home invasion. And of course we can’t forget the man in Texas who confronted a church shooter with his own AR-15 rifle.

Had the gun banners had their way, none of these people would have had those guns to defend themselves, and they may very well have been dead today. Semi-automatic rifles have a perfectly valid purpose in the hands of gun owners, especially in a society in which the threat of mob violence grows all the time. Attempting to deny people their right to own such firearms will lead directly and inexorably to the deaths of many more innocent victims.

*Editor’s note: “Assault weapon” is a made-up phrase used to stoke fear in the hearts of the ignorant. An assault rifle (from the German Sturmgewehr) is an intermediate-caliber select-fire rifle, i.e. it can fire both semi-automatic and fully automatic. Rifles which are cosmetically similar to assault rifles but that can only fire semi-automatically are thus not proper assault rifles. Gun banners have taken to using the term “assault weapon” to demonize those rifles and make it seem as though their only purpose is as an offensive weapon of war.