REDTEA NEWS
NIH Royalty Payments Bring Up Conflict of Interest...
The COVID Narrative Is Changing Before Our Very...
Dishonesty Is the Left’s Stock-In-Trade
FBI Whistleblowers Coming Out of the Woodwork
Are You in a Government Database? Probably So
Leftist Tolerance on Display in Wake of Roe...
China Demands Censorship of US Landmarks in Movies
Biden Administration Clueless About Border Fiasco
The Left’s Meltdown Over Roe v. Wade
The Left’s Censorship Campaign Is Backfiring
Home America Now Why Thousands Are Protesting The Regime In Iran
America Now 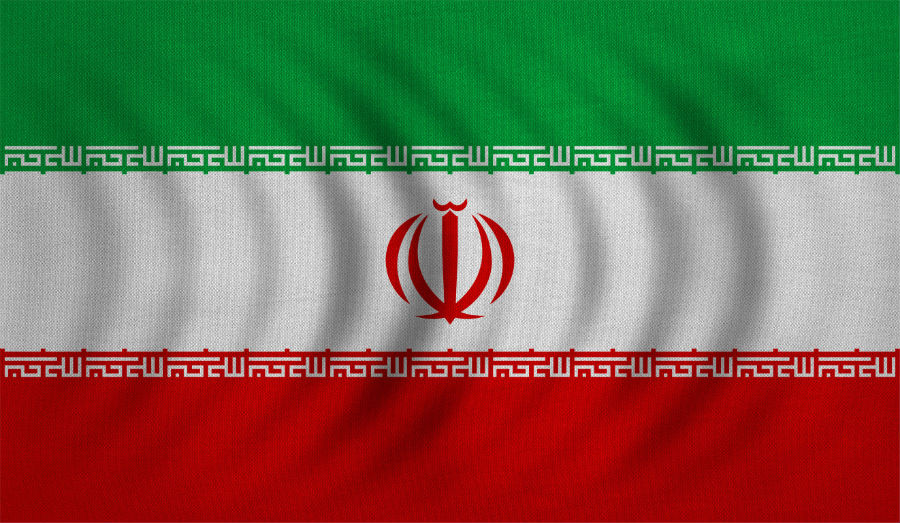 In the most widespread protests since 2009, tens of thousands of Iranians have taken to the streets to voice their frustration with the repressive policies of President Hassan Rouhani and Supreme Leader Ayatollah Ali Khamenei. Protests have spread for over a week from the capital of Tehran to other major cities and have turned violent as at least 22 citizens and one police officer have been killed and government propaganda and schools are torn down and destroyed. Here is a breakdown of the grievances of the Iranian people.

Rouhani and Khamenei Are Theocratic Dictators

Videos emerging from the ground in Iran by reporters such as Lisa Daftari have captured demonstrators chanting “Death to the Dictator!” and “Death to Khamenei.” Reuters reported last week that hundreds of demonstrators in Kermanshah called for political prisoners to be freed and chanted “Freedom or death,” as public property was destroyed.

The Iranian government has been criticized by President Trump and other world leaders for shutting down digital communications platforms such as Telegram and Instagram, imprisoning and killing protesters, and funding terrorism. Conservative commentator Michelle Malkin slammed the mainstream media, such as CNN, for repeating Iranian government claims that protests are solely due to economic concerns. Malkin said on Fox News, “They’ve been repressed. People are stoned for looking the wrong way or dressing the wrong way.”

Foreign Desk News reports that protesters are angry over their government’s costly interventions in Syria and Iraq, where Iran is engaged in a proxy war for influence against regional rival Saudi Arabia. While Israel offered aid to victims of recent earthquakes in Iran, Iran’s regime rejected it and imposed martial law on affected areas while victims endured weeks without any government aid. Meanwhile, the regime has sent billions to President Assad in Syria, Hezbollah, Yemen’s Houthi rebels, and Shiite militias in Iraq.

Two-Thirds Of Population Is Millennials Disgruntled Over Elder Generations’ Revolution

Lisa Daftari told Larry O’Connor on his WMAL radio show that millennials in Iran are disillusioned with the revolution of their elders that led to a theocratic dictatorship. After the rigged 2009 elections, millennials took to the streets and chants evolved from “Give me my vote back” to “Give me my country back”. She says the next generation rejects the idea of another “reformist” mullah in office. Youth unemployment in Iran is nearly 30 percent, and 40 percent of the population lives in poverty.

Living In Poverty But Sitting On Oil

Iranian political activist Heshmat Alavi wrote in Forbes that while the regime sits on “125 billion barrels of oil, 227 trillion cubic meters of gas and a daily revenue of $200 million from exporting oil,” the country has a $7 billion budget deficit driven by financial support to outside groups.

Daftari notes that protests originally started due to rising prices and desperation in areas rocked by earthquakes but have since turned into political protests. Reuters reported that videos posted on social media from the main city hit by the December earthquake showed demonstrators yelling, “The people are begging, the clerics act like God.”

Most NATO Members Are Not Even Paying...