REDTEA NEWS
Be Thankful You’re an American
Biden Administration Activates FBI Against Incensed Parents
NASA Wants to Nudge an Asteroid: What Could...
Has President Biden Lost His Mind?
Biden Nominating Communist to Top Bank Regulator Post
What Do You Get With Woke Prosecutors?
Are You Prepared for War? China Is
FBI Investigating Groups That Helped Afghan Refugees Escape
Illinois Passes Legislation to Eliminate Fossil Fuels
Marines Imprison Officer Who Spoke Out Against Afghanistan...
Home America Now Will the Central American Migrant Caravan Be a Boon or a Burden for Republicans?
America Now

Will the Central American Migrant Caravan Be a Boon or a Burden for Republicans? 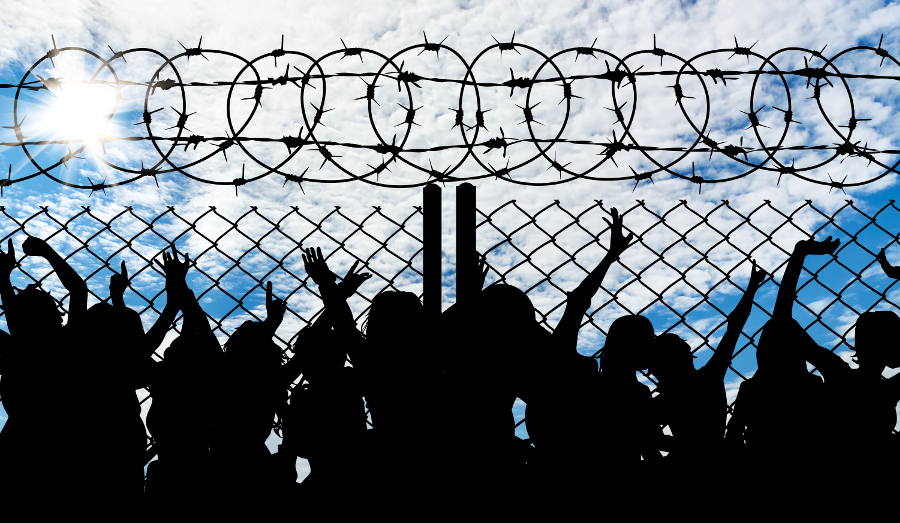 With only weeks to go before the midterm elections, another caravan of thousands of immigrants is making its way from Central America through Mexico towards the United States. Just exactly who is behind the organization of this recent caravan is unknown, with some blaming Honduran legislators, others highlighting the participation of immigrant rights groups that were involved in the last migrant caravan, and others claiming that Democrats or Democrat-aligned groups are responsible. One thing is for certain, that this caravan will continue to remain in the news up until election time. But once the caravan hits the US border, will the government’s reaction hurt or harm Republicans in the midterm elections?

Many pundits have been claiming that November will see a “blue wave” of Democratic victories that will retake control of Congress. But much of that analysis is based upon the initial popular revolt against President Trump that occurred when he first took office. Many of those people who had initially been energized to oppose the President have found it difficult to maintain their anti-Trump advocacy over the past two years, so it’s unsure how many people will actually head to the polls to vote for Democrats.

Democrats are hoping that the immigrant caravan arriving at the border will spur a tough reaction from federal authorities, giving them the fodder they need to make Republicans appear uncaring and hardhearted in order to energize their base for the upcoming elections. And while it’s unlikely that the government will allow many of these immigrants into the country, coming as they are as economic migrants rather than true asylum-seekers, a tough reaction may very well play into Republicans’ hands.

With more and more Americans, including swing voters, seeing immigration as their number one issue, a tough stance on this migrant caravan could very well mean a surge in Republican voters in November. So rather than being detrimental to Republicans’ chances in November, the migrant caravan could very well work out to Republicans’ favor and enable them to maintain control of the House of Representatives and the Senate.

Your Life May Be Busy, But You Can Still Find Time to Prep